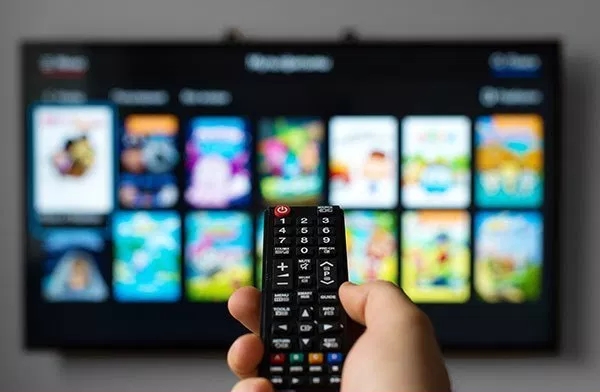 The European Commission has approved, under EU merger regulation, the creation of a joint venture for addressable TV by German broadcast groups RTL Deutschland and ProSiebenSat.1.

The Commission concluded that the proposed transaction by RTL and Seven.One Entertainment Group, part of ProSiebenSat.1, would raise no competition concerns, given the limited revenues and assets of the joint venture in the European economic area. The transaction was examined under the simplified merger review procedure.

With the move, Germany’s two major commercial broadcasters plan to foster optimised accessibility and implementation of pre-existing non-proprietary technical standards such as HbbTV. In particular, the joint venture wants to provide broadcasters and consumer electronics manufacturers with app-based tools that enable them to test and certify that their respective addressable TV technologies match technical implementation requirements, according to the European Commission.

These solutions will be licensable for all European broadcasters.

RTL Deutschland and ProSiebenSat.1 are already partners in the joint venture d-force to help advertisers engage their target audiences via addressable TV and online video across multiple sales houses and with a corresponding broad reach.

Wi-Fi 6 and Wi-Fi 6E client devices are entering the home in an unprecedented way, surpassing 50% market share since their introduction in 2019 (compared to four years for Wi-Fi 5). … END_OF_DOCUMENT_TOKEN_TO_BE_REPLACED