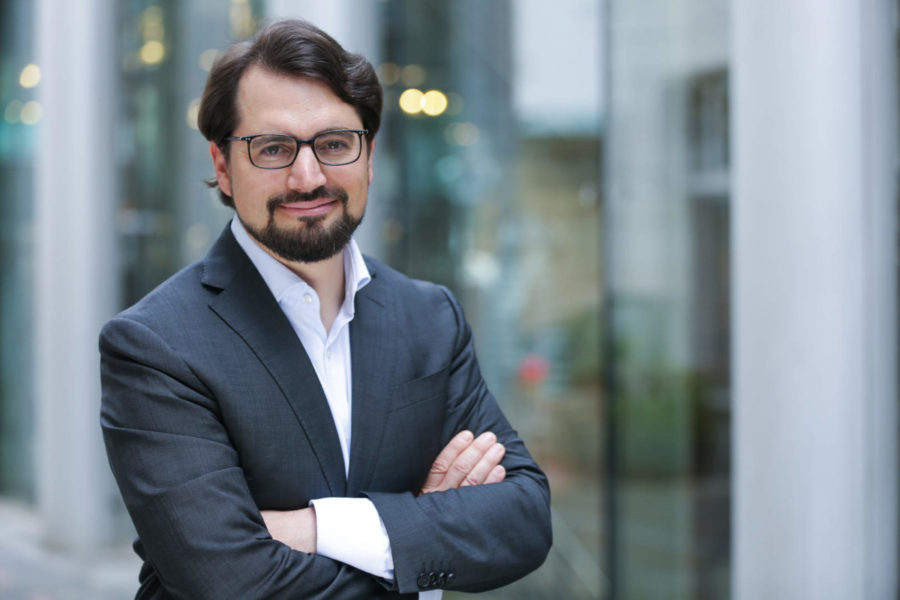 Christian Heinkele will leave Eviso Germany (M7 Group/Canal+) at his own request at the end of September 2020 after more than 11 years.

Heinkele will become a self-employed management consultant after a family break. His last day as managing director of Eviso Germany will be July 31, 2020.

In recent years, M7 Deutschland has been able to acquire several new customers and extend carriage contracts with cable companies and platform operators in its core markets Germany, Austria, Switzerland and Luxembourg while securing long-term distribution deals with major media companies such as most recently ProSiebenSat.1.

Further milestones under Heinkele’s leadership include the first HD free-TV package on German cable and the extensive Ultra HD line-up as well as the establishment of the M7 Partner Awards.

Wi-Fi 6 and Wi-Fi 6E client devices are entering the home in an unprecedented way, surpassing 50% market share since their introduction in 2019 (compared to four years for Wi-Fi 5). … END_OF_DOCUMENT_TOKEN_TO_BE_REPLACED