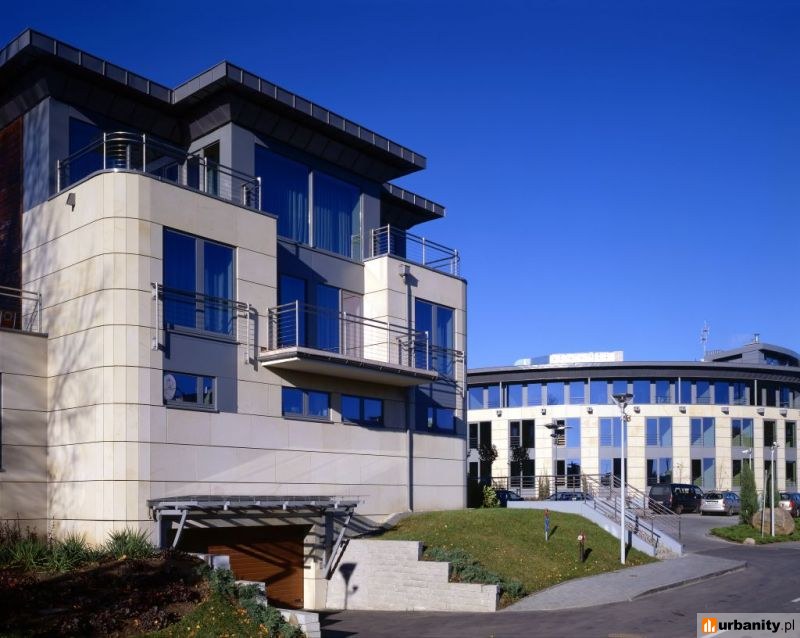 The Polish Office of Competition and Consumer Protection (UOKiK) has launched proceedings against the country’s leading cable operator Vectra for failing to comply with conditions it imposed for the acquisition of Multimedia Polska.

In a statement, UOKiK says the case concerns the decision of early January 2020, when its president issued a decision in which he consented to a transaction between cable TV operators and Internet providers. Vectra was able to acquire Multimedia Polska, but the company had to meet the condition set out in the decision. It concerned a total of 21 towns/cities and consisted of two parts. The first was of a structural nature, i.e. it involved the sale of the network in eight cities. In the remaining 13 towns/cities, Vectra had to allow customers to switch operators at no cost.

Commenting on the proceedings, UOKiK’s president Tomasz Chrósty said: “From the information available to us, it appears that Vectra has not yet fully complied with the imposed structural condition. The company sold the network in only three cities. In the five others – contrary to the decision issued – the condition has not been implemented, which poses the risk of restricting competition. Therefore, I have initiated proceedings to impose a financial penalty on the company”.

UOKiK notes that Vectra has fulfilled the condition for subscribers to switch operators and has also sold the network in Gorzów Wielkopolski as well as Pruszcz Gdanski and Pogórze. However, the company has not yet sold its network in Kwidzyn, Lowicz, Ostróda, Olsztyn and Stargard.

As previously reported by Broadband TV News, Vectra completed the acquisition of Multimedia Polska in February 2023. By doing so, it became the country’s largest cable operator, overtaking UPC Polska.

Wi-Fi 6 and Wi-Fi 6E client devices are entering the home in an unprecedented way, surpassing 50% market share since their introduction in 2019 (compared to four years for Wi-Fi 5). … END_OF_DOCUMENT_TOKEN_TO_BE_REPLACED