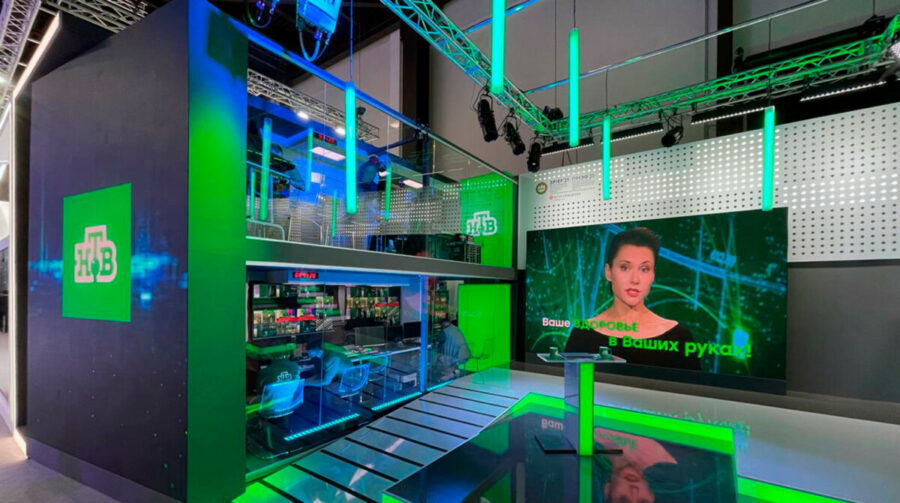 Reporters without Borders (RSF) has filed a lawsuit against the French regulator Arcom for failing to stop Eutelsat from distributing Russia’s three leading TV channels.

Both RSF and Arcom have confirmed that the matter is now in the hands of the Conseil d’Etat.

As previously reported by Broadband TV News, in September RSF asked Arcom, the former CSA, to stop Eutelsat broadcasting Rossiya 1, Perviy Kanal and NTV on its satellites on the grounds that their content “incites hatred and genocide”.

RSF added that they are therefore in violation of France’s 1986 broadcast law, which Eutelsat, as a French company, is subject to.

However, Arcom countered by saying it was not solely responsible for the channels’ distribution as they are also carried by other satellites.

Wi-Fi 6 and Wi-Fi 6E client devices are entering the home in an unprecedented way, surpassing 50% market share since their introduction in 2019 (compared to four years for Wi-Fi 5). … END_OF_DOCUMENT_TOKEN_TO_BE_REPLACED