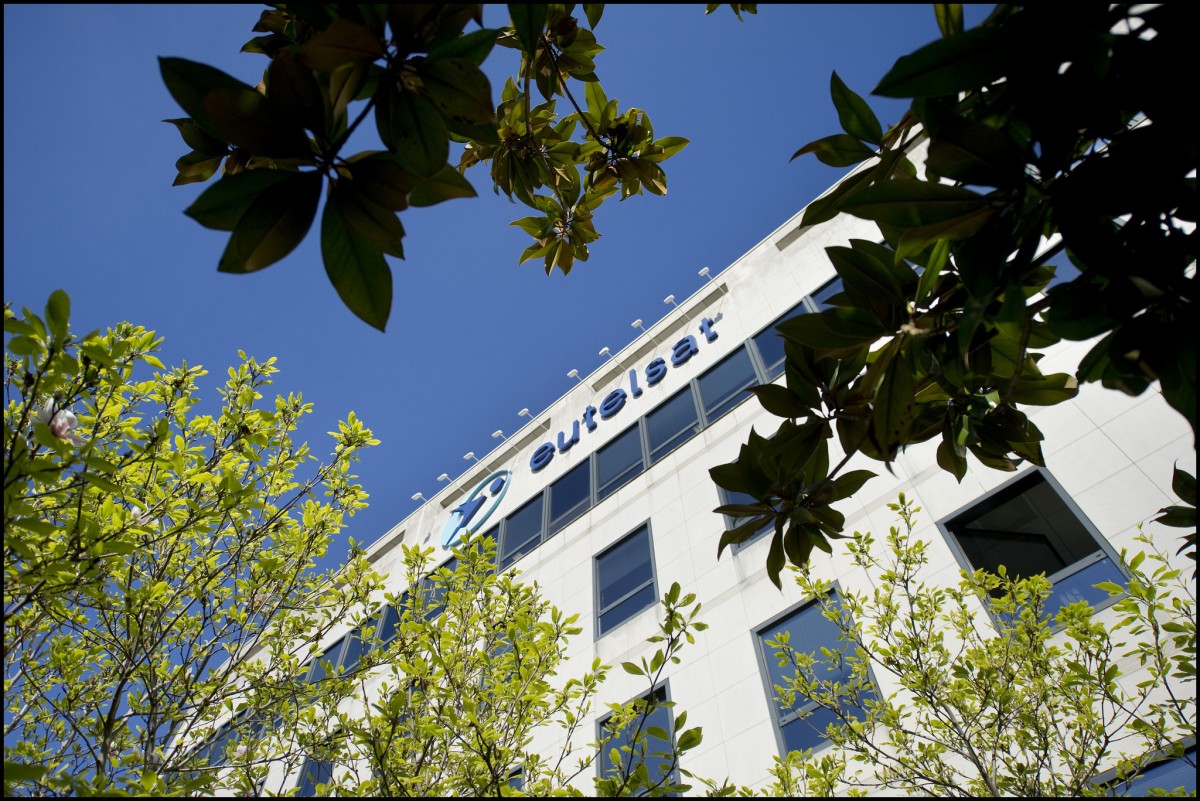 It notes that as these three TV channels are broadcast by a French TV satellite operator, they come under French jurisdiction and, in particular, are subject to oversight by ARCOM (the former CSA) under France’s 1986 broadcasting law.

The request to ARCOM, submitted by RSF lawyer Patrice Spinosi, is accompanied by a detailed report compiled jointly with the Denis Diderot Committee, a collective founded by two media experts in March that promotes the free flow of news and information.

According to RSF, the content broadcast by the three channels incites hatred and genocide, and violates requirements that the law places on broadcast media and satellite operators with regard to respect for human dignity, safeguarding public order, and the “honesty, independence and pluralism of information and programmes that contribute to it”.

Christophe Deloire, secretary-general of RSF, said: “France cannot tolerate a situation in which operators under its jurisdiction are contributing to the Kremlin’s war propaganda in violation of their legal obligations. France’s broadcasting regulator has the ability to put an end to this situation, and we call on it to act without delay”.

Wi-Fi 6 and Wi-Fi 6E client devices are entering the home in an unprecedented way, surpassing 50% market share since their introduction in 2019 (compared to four years for Wi-Fi 5). … END_OF_DOCUMENT_TOKEN_TO_BE_REPLACED