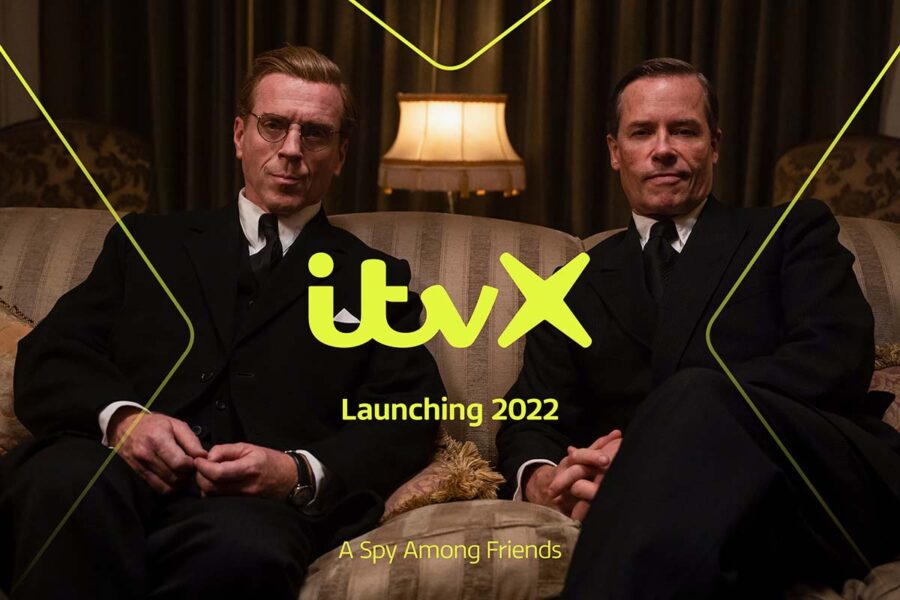 ITV is gearing up for the launch of its new ITVX streaming service.

The broadcaster confirmed Wednesday that ITVX would replace ITV Hub in Q4 2022. Already there has been a significant increase in the amount of content ITV has to stream with 6,000 hours now available, up from 4,000 at the end of December 2021.

It has also added content from Warner Bros including titles such as The Sex Lives of College Girls, The OC and One Tree Hill.

The majority of scripted programmes are now available for streaming in full at the same time as the initial broadcast. The move has helped drive an 8% year-on-year increase in drama viewing on ITV Hub.

However, the availability of pre-transmission drama drops and box sets outside of its own streaming services, such as on Sky and Virgin, has been reduced as ITV is not yet in a position to be able to monetsise them with its own dynamic advertising. It’s anticipated that this will change as ITVX is introduced and the platforms upgraded.

The result has been a 7% reduction in total streaming hours in the quarter, across all platforms.

Total streaming hours on ITV Hub, ITV Hub+ and BritBox UK were up 8% in Q1.

Meanwhile, there have also been upgrades to the user interface through the introduction of Startover, improved accuracy to Search and increased personalisation such as onward journey recommendations

It’s anticipated that ITV Hub will be “widely available” through distribution partners at launch.

Wi-Fi 6 and Wi-Fi 6E client devices are entering the home in an unprecedented way, surpassing 50% market share since their introduction in 2019 (compared to four years for Wi-Fi 5). … END_OF_DOCUMENT_TOKEN_TO_BE_REPLACED