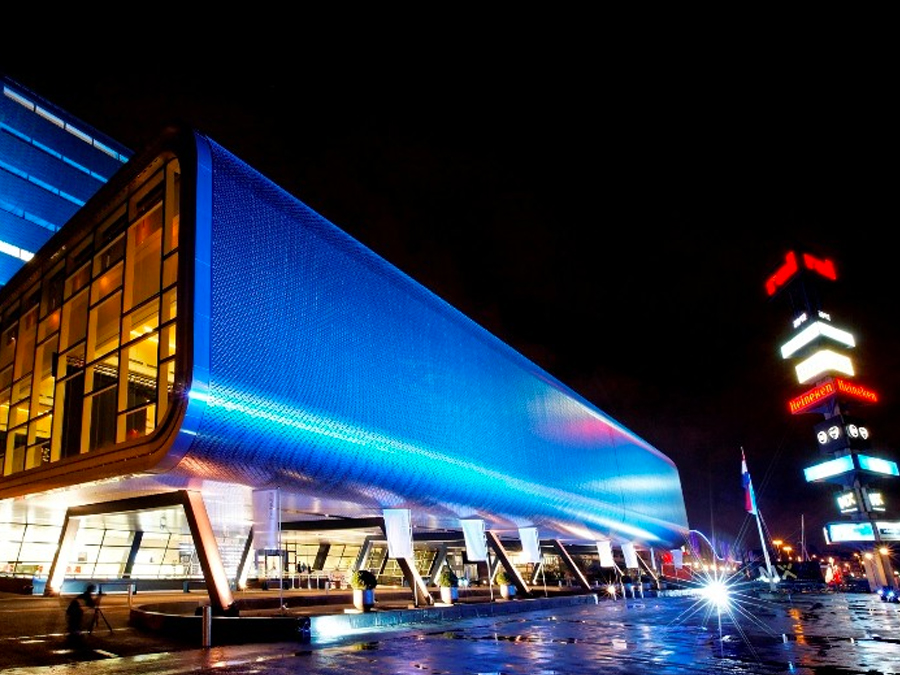 IBC 2020 has been cancelled due to concerns for exhibitor and attendee safety and the ability to deliver an event of the quality expected of IBC.

The annual summit of the European broadcast technology industry was due to take place September 11-14 at the RAI exhibition and conference centre in Amsterdam, but with many countries in Europe still in lockdown, IBC CEO Michael Crimp said there were “many unknowns”.

As a result, Crimp said it would not be possible to guarantee that IBC would be able to deliver a safe and valuable event to the quality expected of IBC.

And while the decision was “hugely disappointing”, the IBC CEO said an early decision was best for the broadcast and media industry. “IBC will continue to support the industry get back on track.”

Last week, there were still signs for IBC 2020 to go ahead as the RAI Amsterdam exhibition centre announced that it plans to reopen its doors in the near future, following guidelines on social distancing issued by the Dutch government.

However, the first companies such as Panasonic already decided to pull out of the event due to safety concerns for staff, partners and attendees.

Wi-Fi 6 and Wi-Fi 6E client devices are entering the home in an unprecedented way, surpassing 50% market share since their introduction in 2019 (compared to four years for Wi-Fi 5). … END_OF_DOCUMENT_TOKEN_TO_BE_REPLACED