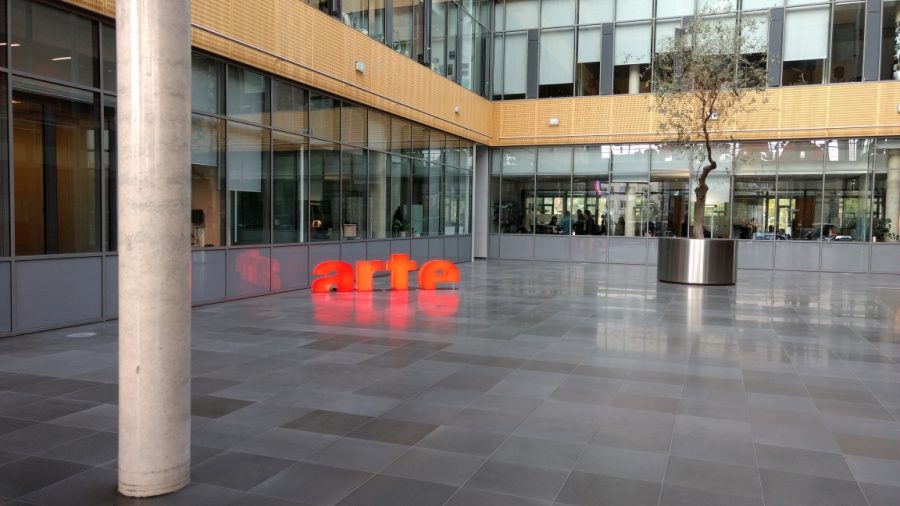 European cultural channel ARTE and French news channel France 24 have agreed on a partnership to increase the visibility of their Spanish-language online offerings.

In return, ARTE en español’s website features a series of Spanish-language reports by France 24, devoted to economic, social and geopolitical topics from the American cultural area, for example covering social unrest in Nicaragua and migration issues in Mexico.

With ARTE en español, ARTE, supported by the European Union, created a Spanish version of its website in November 2015, which is now available in a total of six languages: In addition to German- and French-language programmes, the channel offers content with Spanish, English, Polish and Italian subtitles, thus addressing 70% of Europeans in their native language.

In addition to Spain, ARTE en español is also available in Spanish-speaking countries and communities in the Americas. It sees itself as an international showcase for European culture.

The main channel France 24 is broadcast 24 hours per day in French, English and Arabic language, reaching around 355 million households on five continents worldwide.

Wi-Fi 6 and Wi-Fi 6E client devices are entering the home in an unprecedented way, surpassing 50% market share since their introduction in 2019 (compared to four years for Wi-Fi 5). … END_OF_DOCUMENT_TOKEN_TO_BE_REPLACED