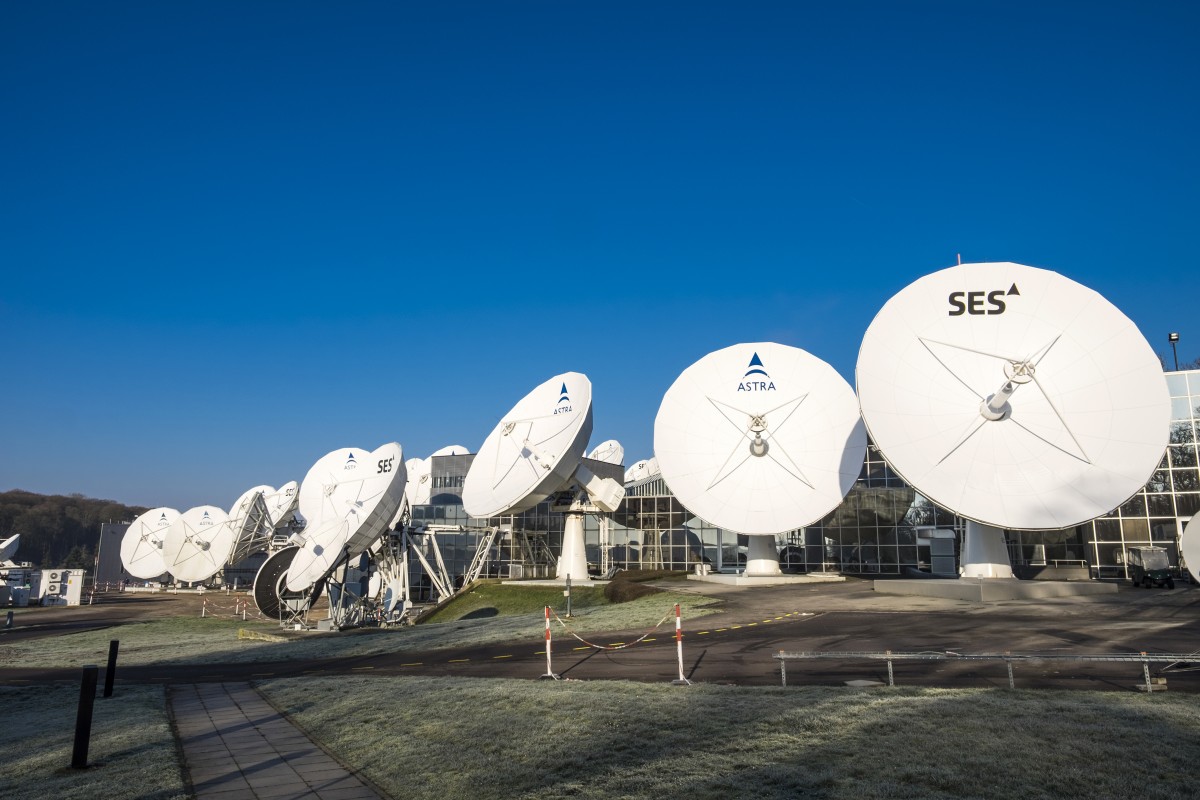 KEF, the commission for the evaluation of the public licence fee for ARD and ZDF, aims for the public broadcasters to terminate the SD distribution of their TV channels on Astra (19.2° East) for DTH satellite households in mid-2020.

The channels would continue broadcasting in HD only. The move presented in KEF’s 21st report is mainly associated with cost savings.

According to KEF, ARD and ZDF are taking part in a ’round table’ on the future of satellite broadcasting under moderation of the media authorities. One of the topics would be the question when the parallel transmission of TV channels in SD and HD can be discontinued, the commission writes in its report. “There is now hope that such a step could be possible on the part of public broadcasters by mid-2020.” KEF therefore no longer recognises the financial needs for SD satellite broadcasting in the second half of 2020.

While SD switch-off on Astra would be relatively straightforward for the public broadcasters, the situation is more difficult for commercial broadcasters. The HD versions of their channels are not freely available, but part of the encrypted, subscription-fee based HD+ platform.

At present, however, less than 20% of German HD satellite households subscribe to HD+. The vast majority of households are satisfied with the unencrypted, free SD versions of RTL, Sat.1, ProSieben and other commercial channels. SD switch-off would therefore result in serious reach losses for commercial broadcasters – with corresponding effects on advertising revenues.

With Diveo from the M7 Group, there is now a second provider offering subscriptions to the HD versions of the commercial channels on Astra. German platform operator Media Broadcast is also expected to enter this market with Freenet TV Sat. It remains to be seen whether the new players will boost subscriptions and thus clear the way for the commercial broadcasters’ SD switch-off.

Wi-Fi 6 and Wi-Fi 6E client devices are entering the home in an unprecedented way, surpassing 50% market share since their introduction in 2019 (compared to four years for Wi-Fi 5). … END_OF_DOCUMENT_TOKEN_TO_BE_REPLACED