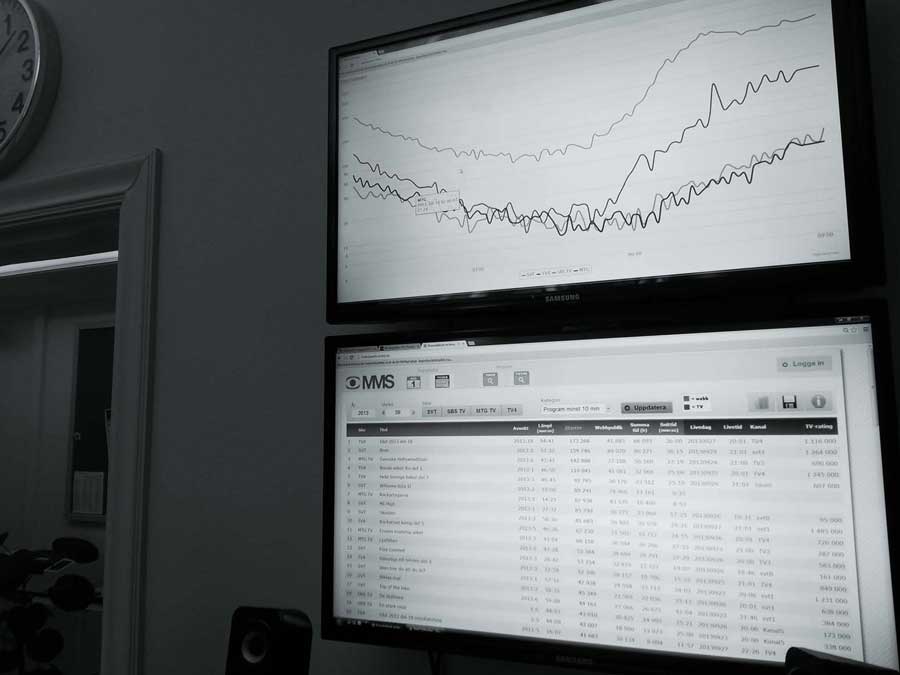 It’s the first time that a country’s non-linear advertisement viewing figures will be captured by a single organisation.

MTG has four linear free-TV channels in Sweden with corresponding catch up services that are available online. Programmes from all channels are also available on the TV3 app for iOS and Android.

“Having validated common viewing figures in place is very important for all advertisers, in order to measure and monitor in a transparent manner. A uniform method of measurement is something we looked forward to for a long time, says Janna Winroth, Head of Viaplay Sweden.”

MMS has been the official measurement institute for television viewing in Sweden since 1993.

MTG was one of the founders of MMS, which is jointly owned by Swedish media and television companies and currently measures around 185 channels in Sweden.

All campaigns that started 12 May 2014 will measured and the data will be publically available. The measurement is limited to live and time shifted viewing within eight days, and does not include preview and archive material. The Association of Swedish Media Agencies and Association of Swedish Advertisers have agreed that the MMS’s data will be the official viewing data.

Wi-Fi 6 and Wi-Fi 6E client devices are entering the home in an unprecedented way, surpassing 50% market share since their introduction in 2019 (compared to four years for Wi-Fi 5). … END_OF_DOCUMENT_TOKEN_TO_BE_REPLACED