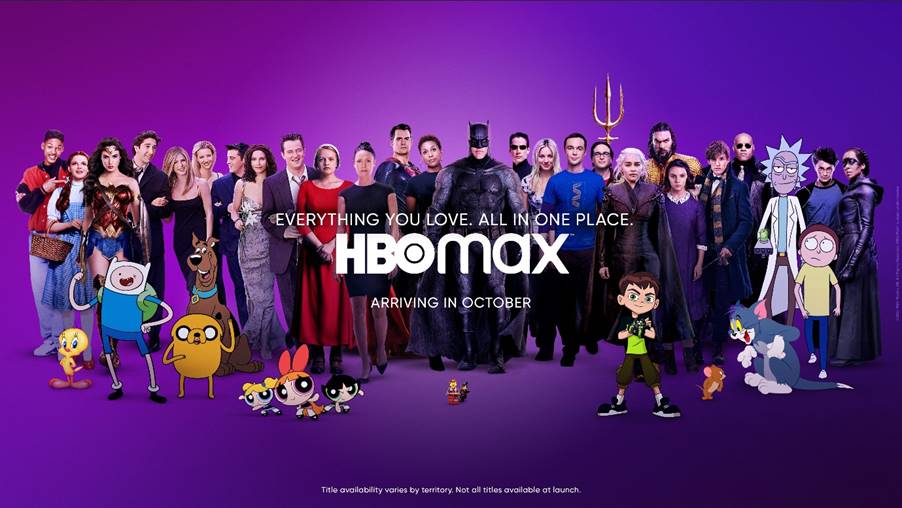 The number of viewers in Poland accessing HBO Max via the internet fell by a third in December.

The study notes that other VOD and OTT services also saw a loss in internet viewers in December. These included Player and even Netflix, the most popular.

However, the latter remains the undisputed market leader among such services in Poland, with its real user total in December (12,922,740) being three times higher than second placed Disney+ (4,311,792).

Wi-Fi 6 and Wi-Fi 6E client devices are entering the home in an unprecedented way, surpassing 50% market share since their introduction in 2019 (compared to four years for Wi-Fi 5). … END_OF_DOCUMENT_TOKEN_TO_BE_REPLACED