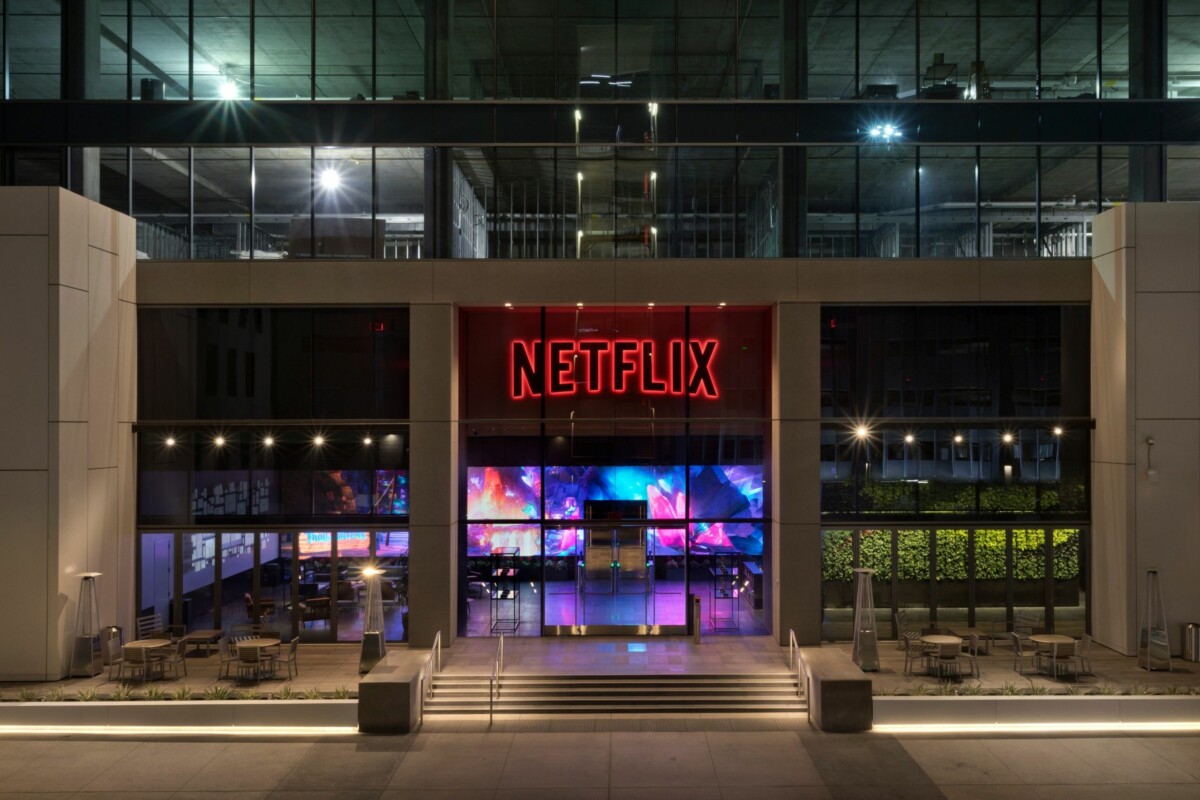 According to the seventh edition of VideoTrack, a cyclical study undertaken by Wavemaker, this figure increased by almost 7pp between January and November last year. It was driven by investment undertaken by Netflix and debut of Disney+, as well as a clear increase in the popularity of SVOD services among viewers aged 55+. Indeed, the latter enjoyed the greatest growth among all age groups, from 41% to 58%.

Significantly, the number of customers who purchase streaming services via pay-TV and telecom operators has risen to 30% of then SVOD total, with the majority (23%) opting for cable or digital platform operators. This is especially popular among viewers aged 55+, and in reaching this group distribution partnerships between SVOD services and operators are particularly important.

The study also notes the good reception that Disney+ has enjoyed so far in Poland. The service ranks high both in the awareness rankings (which is not surprising – considering the brand’s heritage), but also in the popularity of use. Disney also received the highest overall rating among its customers compared to other subscription services and ranked fourth in terms of the service’s technical rating (ease of use, reliability, etc.)

However, there is one “king” on the Polish streaming market – at least for now. The latest VideoTrack study shows the unwavering position of Netflix in Poland, which is ahead of its competitors by several lengths in terms of popularity. It is also currently the first choice brand on the SVOD market, as well as the last one that Polish streaming users would give up. When asked in the VideoTrack study what subscription they would keep if they had to limit themselves to one service, the majority of internet users (60%) who have purchased more than one subscription would choose Netflix.

Wi-Fi 6 and Wi-Fi 6E client devices are entering the home in an unprecedented way, surpassing 50% market share since their introduction in 2019 (compared to four years for Wi-Fi 5). … END_OF_DOCUMENT_TOKEN_TO_BE_REPLACED