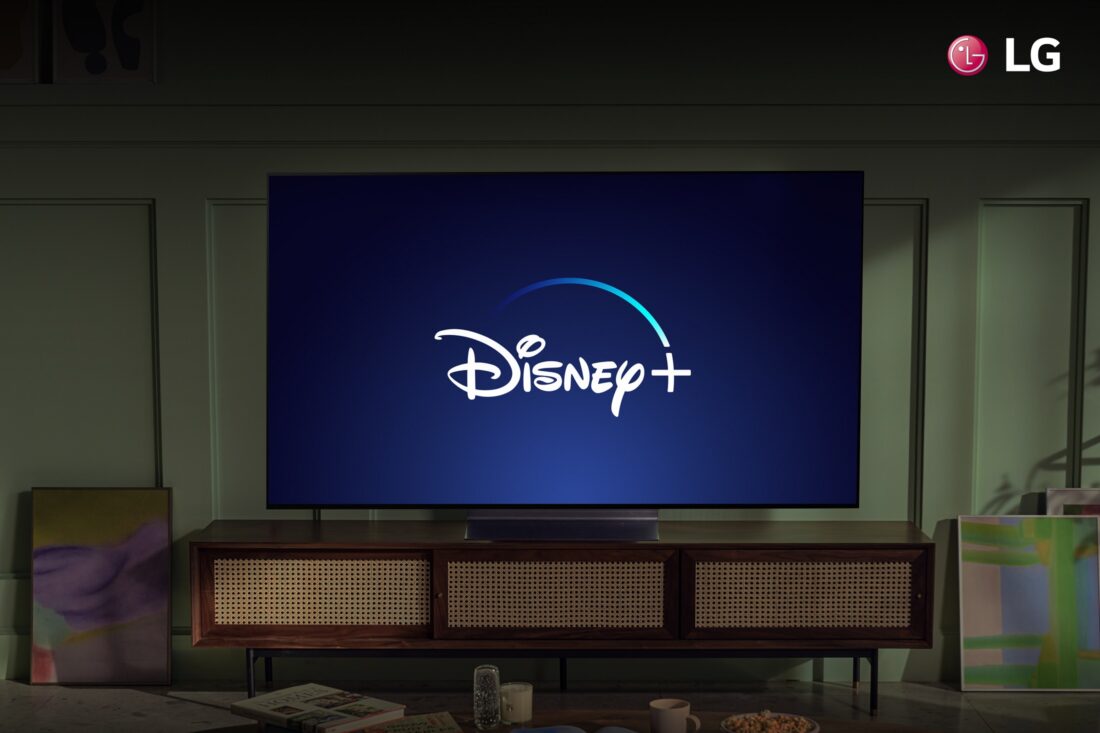 SVOD services were viewed by 15.3 million internet users in Italy in September 2022.

According to the regulator, 38 million unique internet users watched free VOD services in September 2022, or 1 million more than a year earlier. In the first nine months of 2022 the most visited platforms were in terms of average monthly unique users were News Mediaset Sites (with 23.5 million), Sky TG 24 (with 9 .4 million) and RaiPlay (7.9 million).
Meanwhile, free VOD services were watched 2 million hours more in September 2022 than a year earlier.

RaiPlay was the most popular platform in the first nine months of 2022 with 90 million hours surfed, followed by News Mediaset Sites with 49 million hours and Sky TG 24 with around 7 million hours.

Wi-Fi 6 and Wi-Fi 6E client devices are entering the home in an unprecedented way, surpassing 50% market share since their introduction in 2019 (compared to four years for Wi-Fi 5). … END_OF_DOCUMENT_TOKEN_TO_BE_REPLACED