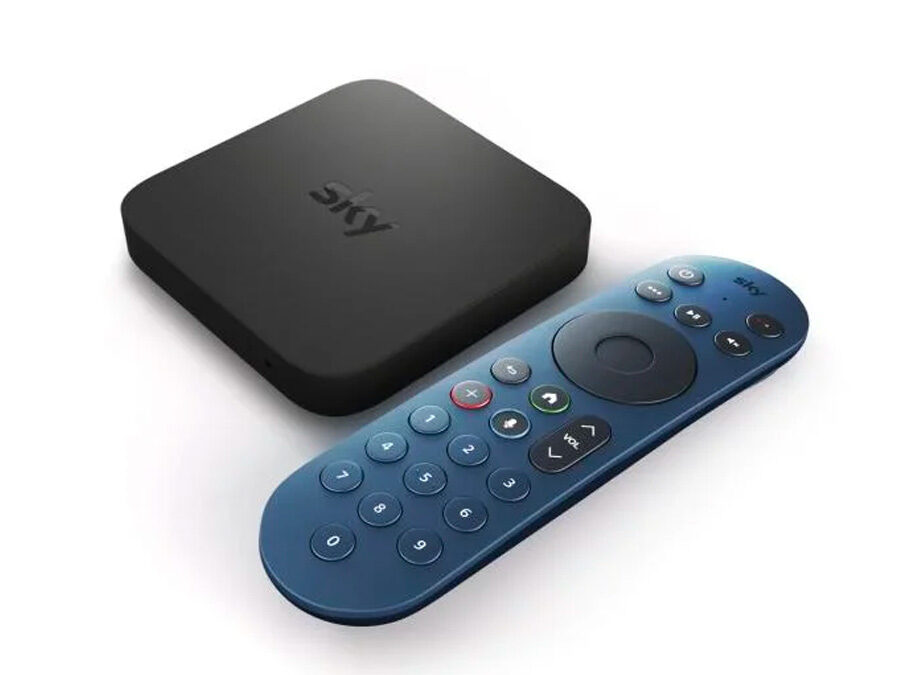 Sky has begun to charge viewers on its Sky Stream and Sky Go products to fast forward through the commercials.

The Ad Skipping pack has previously been free, but as of December 1 has attracted a £5 monthly fee, unless subscribers choose to opt out.

Sky Stream is the standalone streaming product, similar to Sky Glass only without the TV, while Sky Go is the longstanding companion to the Sky satellite service that has recently begun to receive dedicated apps on devices such as Sky Go.

“With the Ad Skipping Add On, you’ll be able to fast forward through adverts when using Live Pause, Restart, Playlist or Sky On Demand,” said Sky in a statement released on its website. Viewers with a Sky Glass TV are likely to escape the fee for at least the next 18 months.

“The Ad Skipping pack doesn’t mean that you won’t see any adverts…It just lets you fast forward through the ads using the relevant remote control buttons and on screen menu for what you’re watching. It doesn’t fast forward ads in Live TV or other TV apps, like YouTube or Spotify.”

It’s also possible to fast-forward adverts in the ITVX, STV Player and All4 TV apps.

The introduction of Ad Skipping follows a pattern of broadcasters like ITV, who have traditionally shown ads on their linear channels, introducing a fee not to watch the ads. Meanwhile, Netflix and Disney are introducing new tiers that include advertising.

In the case of Sky it has been possible to skip the ads on its Sky Q box and beforehand Sky+ for some two decades, even though the technology existed to prevent it. The broadcaster is now taking advantage of a change in platform to bring in a fee of its own.

ITVX charges £5.99 and Channel 4’s All4 charges £3.99 to customers wishing to skip the commercials.

Wi-Fi 6 and Wi-Fi 6E client devices are entering the home in an unprecedented way, surpassing 50% market share since their introduction in 2019 (compared to four years for Wi-Fi 5). … END_OF_DOCUMENT_TOKEN_TO_BE_REPLACED