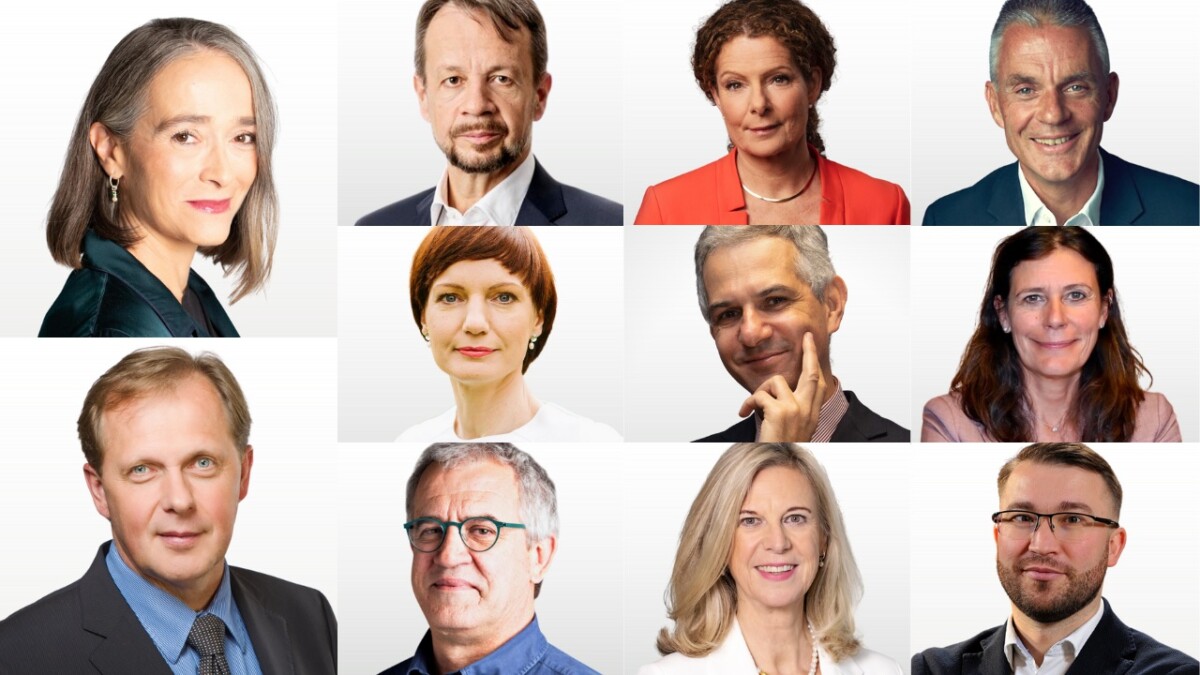 The EBU has elected a new executive board made up of 11 senior executives drawn from Europe’s public service broadcasters.

The vote was taken as part of the EBU’s 89th General Assembly. The Board is responsible for ensuring the implementation of the EBU’s strategy and policies.

Eight current board members will be returning to join the EBU’s President Delphine Ernotte-Cunci (France Télévisions) and Vice-President Petr Dvo?ák (Czech TV) to help lead the EBU over the next two years.

Nicolau Santos joins the Executive Board for the first time. He has served as Chair of the Board of Directors of Portuguese Member RTP since June 2021.

Cilla Benkö (SR) has been appointed for her sixth term as an EBU Board Member. Giacomo Ghisani (RV) will be serving for his third term, and Monika Garba?iauskait?-Budrien? (LRT) will be serving her second term.

EBU President Delphine Ernotte Cunci said: “With the support of all the Members, – and always with the purpose of our common task in mind – I intend to continue working with Petr Dvorak, the new Executive Board, and Noel Curran, in the coming months to shape and strengthen the EBU of the future.

“Beyond our friendship, we all feel that being together is increasingly important to fulfill our mission towards disoriented citizens.”

Wi-Fi 6 and Wi-Fi 6E client devices are entering the home in an unprecedented way, surpassing 50% market share since their introduction in 2019 (compared to four years for Wi-Fi 5). … END_OF_DOCUMENT_TOKEN_TO_BE_REPLACED