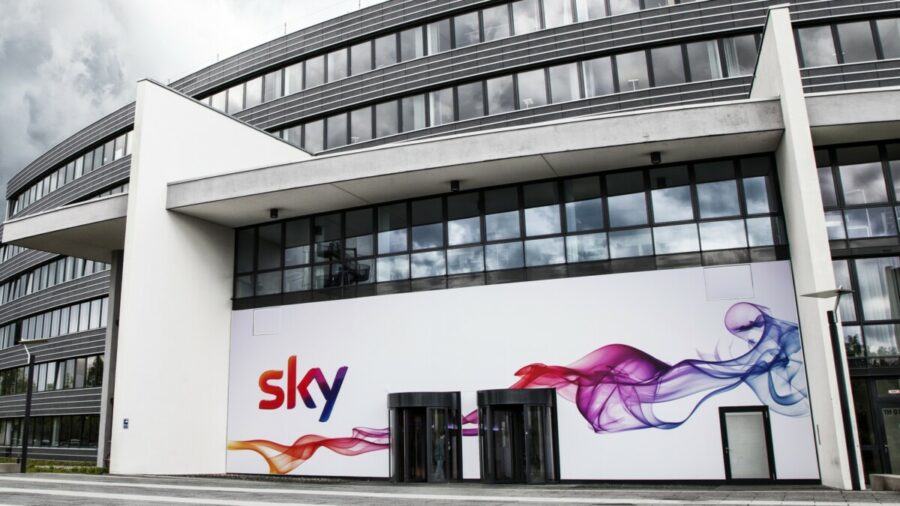 German pay-TV operator Sky Deutschland continues to thin out its third channel line-up in favour of its own channels.

At the end of the year, children’s channel Junior will disappear, and on January 31, 2023, documentary channels National Geographic (NatGeo) and NatGeo Wild will be removed from the Sky Deutschland platform.

According to Christian Asanger, Sky Deutschland Vice President Entertainment, the decision not to renew the distribution contract came from Sky Deutschland and was not a decision against the NatGeo brands, but “for our own channel brands”. “We want to focus even more on Sky Nature and Sky Documentaries, which we launched around a year ago and which have been a great success story for us,” Asanger told German industry publication DWDL. “Through our own channel brands with many Sky originals, we invest in content that cannot be seen elsewhere.”

On German cable networks, The History Channel will become available for viewers with a Sky subscription from March 8, 2023, according to the report. The channel was previously only available to Sky subscribers via DTH satellite or IPTV.

Wi-Fi 6 and Wi-Fi 6E client devices are entering the home in an unprecedented way, surpassing 50% market share since their introduction in 2019 (compared to four years for Wi-Fi 5). … END_OF_DOCUMENT_TOKEN_TO_BE_REPLACED