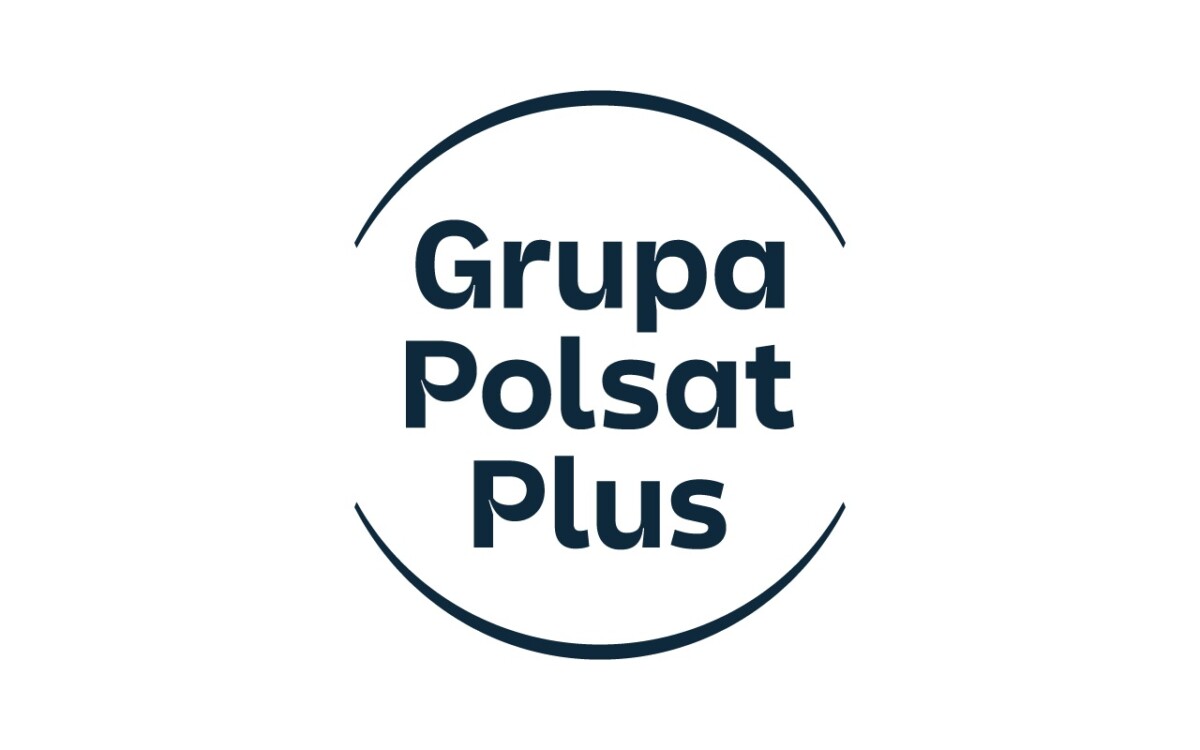 Poland’s Telewizja Polsat has announced that Edward Miszczak will assume the position of VP of the management board and programme director on January 16.

At the same time, Nina Terentiew, who currently serves as a member of the management board and programme director, will terminate these functions and join the supervisory board of Telewizja Polsat.

Broadband TV News notes that Miszczak is considered one of the doyens of Poland’s TV industry. He was a board member and the programming director at TVN, part of Warner Bros. Discovery, and turned it into one of the country’s leading broadcasters.

Miszczak left TVN at the end of June and it subsequently became common knowledge that he would joint Polsat.

Telewizja Polsat is part of Polsat Plus Group, one of the largest Polish companies and a leading media and telecommunications group in the country and CEE region.

It has a total of around 6 million B2B and B2C contract customers, and the group companies provide a total of over 20 million services.

Wi-Fi 6 and Wi-Fi 6E client devices are entering the home in an unprecedented way, surpassing 50% market share since their introduction in 2019 (compared to four years for Wi-Fi 5). … END_OF_DOCUMENT_TOKEN_TO_BE_REPLACED