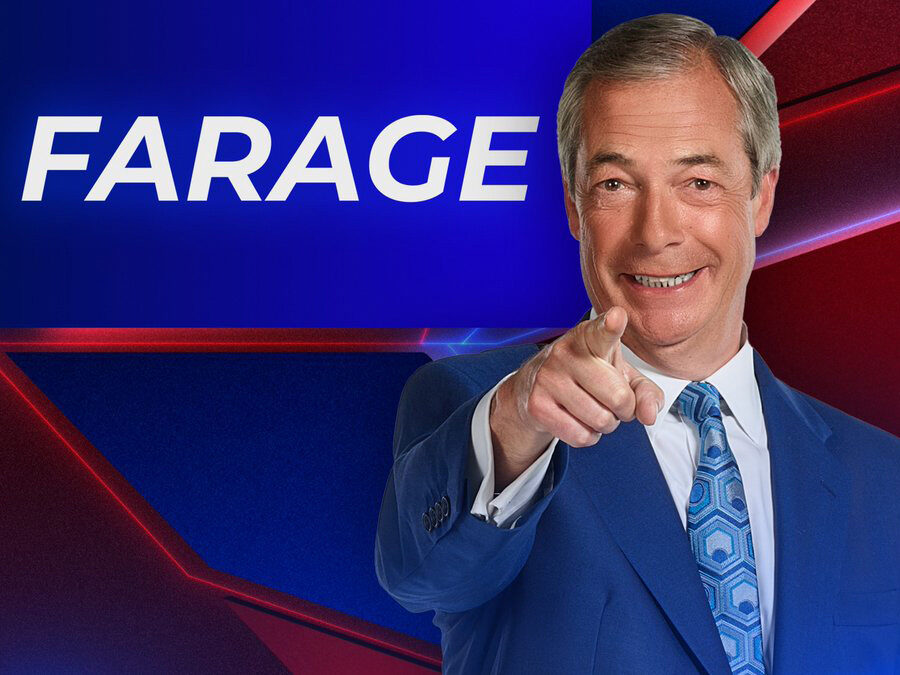 Discovery has sold its share in GB News after the merger with WarnerMedia in May this year.

Its holding has been acquired by existing backers Legatum Ventures Limited and Sir Paul Marshall as part of a Series B funding round that has also resulted in co-founders Andrew Cole and Mark Schneider resigning from the Board and selling their shares.

£60 million is being invested in the channel including the purchase of channel 604 – towards the top of the Virgin Media programme guide – in a competitive tender where GB News is thought to have outbid its News UK rival, TalkTV.

There are also plans to increase coverage from within England, Scotland, Wales and Northern Ireland.

“This is testament to our confidence in the momentum and trajectory of GB News after a very strong first year,” said Chairman Alan McCormick, a partner at Legatum. “Our additional investment means the channel will embark on robust and exciting plans for the next stage of its growth and development.”

Warner Bros. Discovery said the decision to sell its GB News shareholding was part of continued evaluation of its investments. The involvement of Discovery in the right-leaning opinion channel had been in doubt amid Warner Bros. Discovery’s round of cost cutting, which included the closure of streaming service CNN+ just days after its US launch.

Schneider and Cole created the GB News parent company in February 2021 and brought Discovery and other investors into the company. Cole is leaving to dedicate more time to his FinTech company Glow. His business partner Mark Schneider was a founder of UPC.

GB News has now put behind it a troubled launch that saw presenter and chairman Andrew Neil step down just a fortnight after its June 2021 debut amid a series of technical issues.

Wi-Fi 6 and Wi-Fi 6E client devices are entering the home in an unprecedented way, surpassing 50% market share since their introduction in 2019 (compared to four years for Wi-Fi 5). … END_OF_DOCUMENT_TOKEN_TO_BE_REPLACED