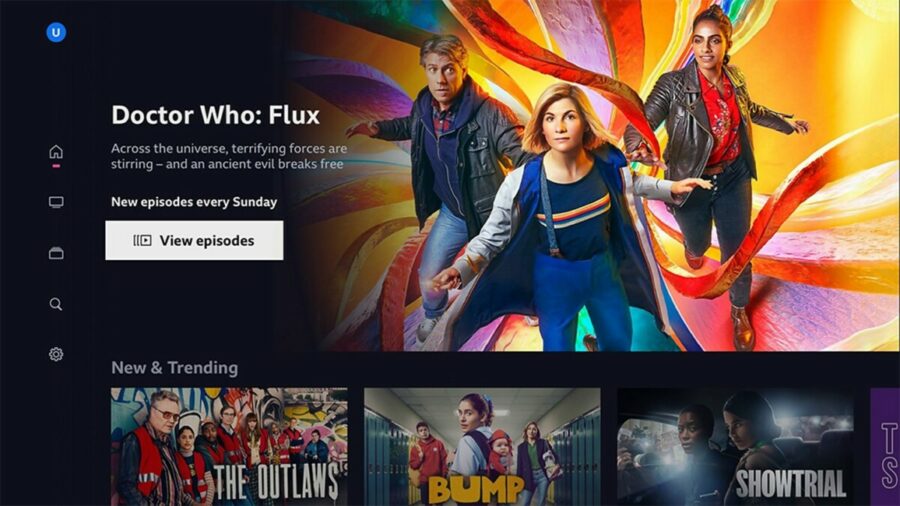 BBC’s iPlayer has broken new records, with 6.6 billion programmes streamed in 2021/2. This, according to the BBC in its latest Annual Report and Accounts, was up 8% on the previous year.

The BBC notes that 2022 has started more strongly than any other year on BBC iPlayer – with January seeing all-time records for reach and hours of viewing (average weekly signed-in accounts at 13.3 million and weekly hours at 54 million) – and February breaking reach records again, up +2% on January’s record, to 13.5 million.

The return of Line Of Duty saw millions flock to iPlayer. It topped the charts as iPlayer’s biggest box set of 2021 with all of its series combined streamed 137 million times and the first episode of the sixth series on its own was streamed 9.2 million times, making it the biggest single episode of 2021.

Wi-Fi 6 and Wi-Fi 6E client devices are entering the home in an unprecedented way, surpassing 50% market share since their introduction in 2019 (compared to four years for Wi-Fi 5). … END_OF_DOCUMENT_TOKEN_TO_BE_REPLACED