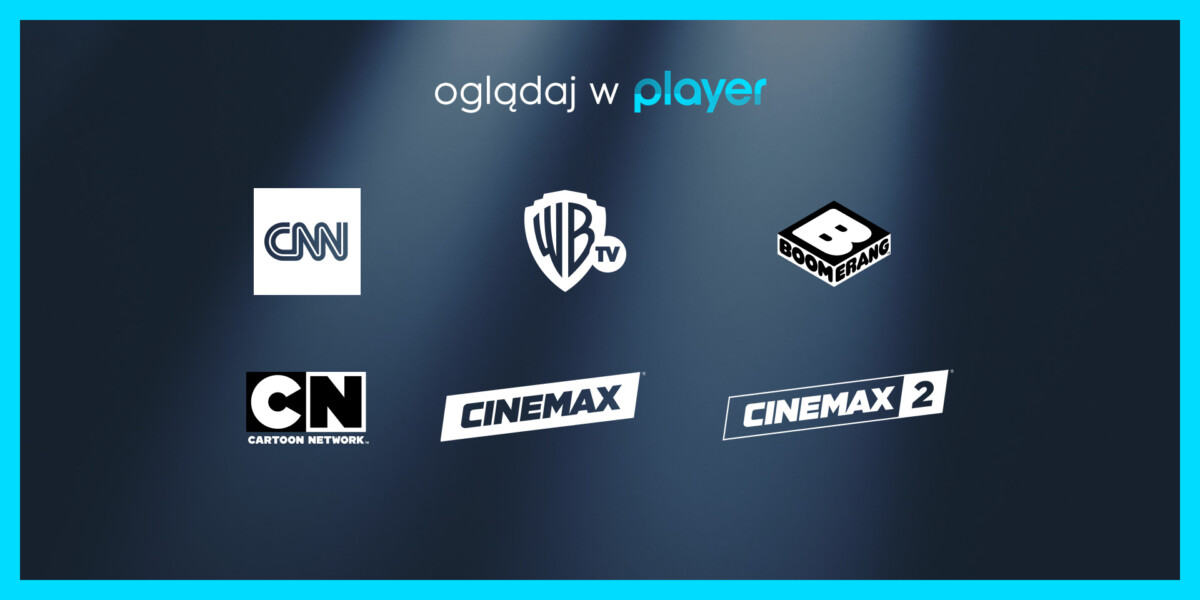 The Polish on demand service Player has added seven new channels to its line-up.

As a result, subscribers to the Player (without commercials) and TV Channels package can now watch CNN, Warner TV, Boomerang, Cartoon Network and the film/series channels Cinemax, Cinemax 2 and Romance TV.

The expansion of the service is the first since the merger of Discovery and Warner Media and launch of Warner Bros. Discovery in Poland.

Commenting on the development, Maciej Gozdowski, the head of player.pl, said: “The combination of the potentials of TVN Discovery and Warner Media brings the first fruits, fully noticeable to our users. I am glad that our offer of TV channels is enriched with new stations, which are a brand in itself both abroad and in Poland. I hope they will be a great complement to Player’s offer, in which everyone will find something for themselves”.

Wi-Fi 6 and Wi-Fi 6E client devices are entering the home in an unprecedented way, surpassing 50% market share since their introduction in 2019 (compared to four years for Wi-Fi 5). … END_OF_DOCUMENT_TOKEN_TO_BE_REPLACED