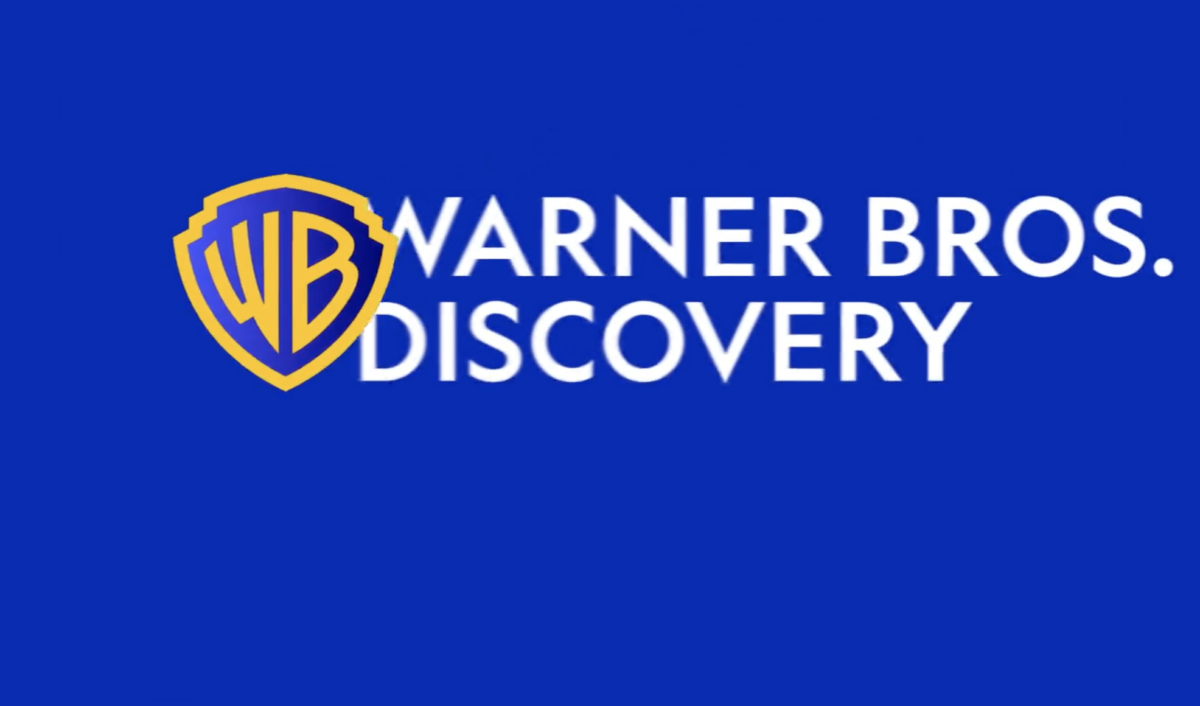 Warner Bros. Discovery plans to shed nearly a third of in its global ad sales team.

This, according to Reuters, quoting a source familiar with the matter, will amount to nearly 30%, or 1,000, of the total.

It adds that the company began to offer employees in the team voluntary redundancy on Tuesday, June 14.

Warner Bros. Discovery was formed by the merger of Discovery and AT&T’s Warner Media in April and plans to make $3 billion in cost savings.

Around half its global ad sales team are based in the US.

Wi-Fi 6 and Wi-Fi 6E client devices are entering the home in an unprecedented way, surpassing 50% market share since their introduction in 2019 (compared to four years for Wi-Fi 5). … END_OF_DOCUMENT_TOKEN_TO_BE_REPLACED