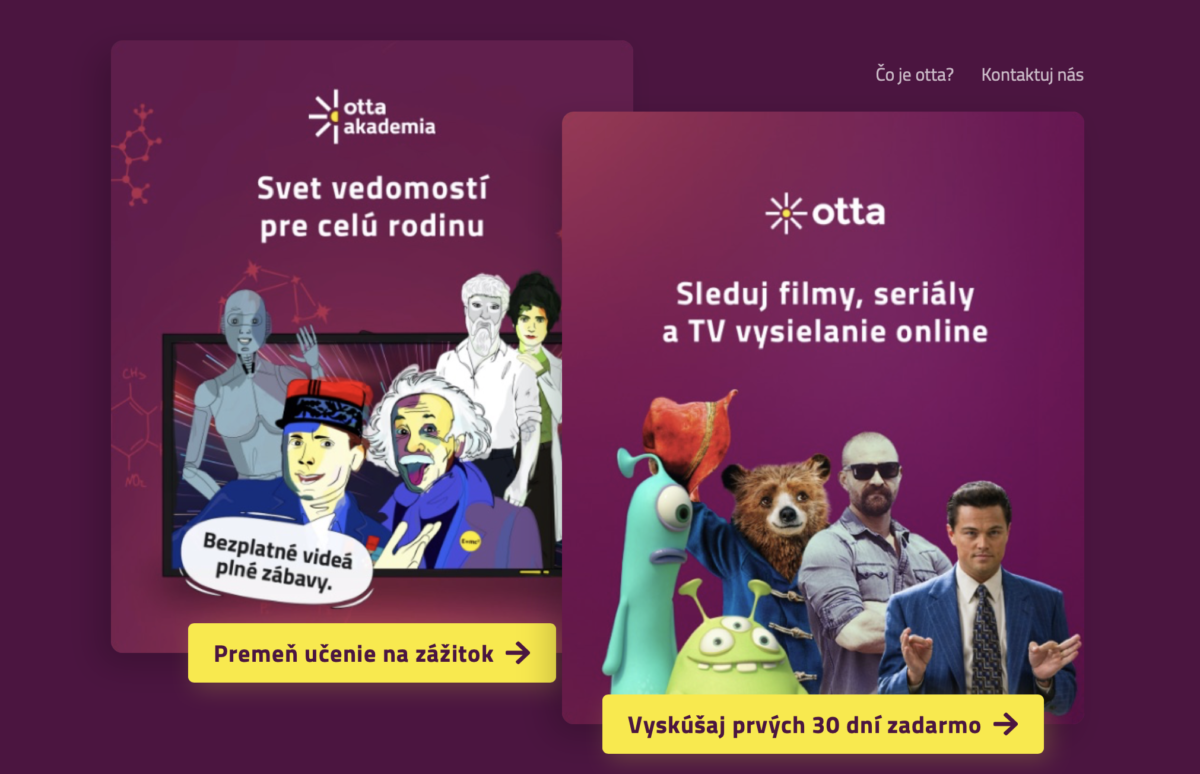 Towercom’s streaming service Otta will close at the end of this year.

Quoting Towercom, Zive reports that the reason is “the technical impracticability of the further provision of the service”.

Zive adds that in May this year Towercom said that Otta only had a few hundred subscribers.

Viewers in Slovakia can already access a number of streaming services including Netflix, Amazon Prime Video, Voyo and Apple TV+.

Zive notes that they will be joined by HBO Max, Disney+ and SkyShowtime next year, with Joj Play also preparing to launch in the country.

Wi-Fi 6 and Wi-Fi 6E client devices are entering the home in an unprecedented way, surpassing 50% market share since their introduction in 2019 (compared to four years for Wi-Fi 5). … END_OF_DOCUMENT_TOKEN_TO_BE_REPLACED