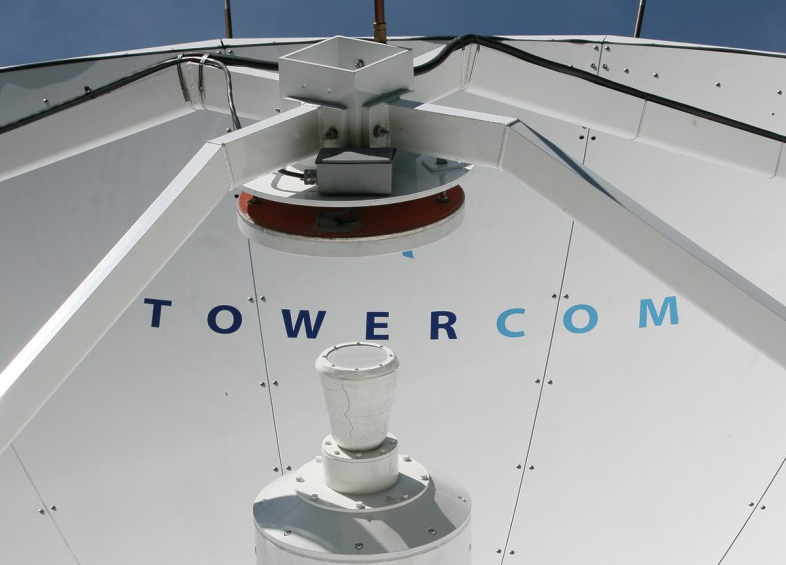 The Slovak national transmission company Towercom has announced plans to launch an SVOD service as soon as this week.

Several local reports say that the new service, named Otta, will offer users over 600 titles, including films and series, from various content providers.

The latter will include Banaxi, which is also supplying programming to Slovak Telekom, which as Broadband TV News reported launched its own SVOD service only a matter of days ago.

Although Towercom already operates a pay-DTT platform named Plustelka, Otto will be offered as a standalone service costing €5.99 a month, or €4.99 a month with a 12-month contract.

Otta’s offer will include live TV channels and reception will be possible via HbbTV-enabled TVs, smartphones, tablets and laptops. It will include such features as time-shift and seven-day catch-up.

Otta’s content will also be localised, with up to 75% available in HD.

Wi-Fi 6 and Wi-Fi 6E client devices are entering the home in an unprecedented way, surpassing 50% market share since their introduction in 2019 (compared to four years for Wi-Fi 5). … END_OF_DOCUMENT_TOKEN_TO_BE_REPLACED