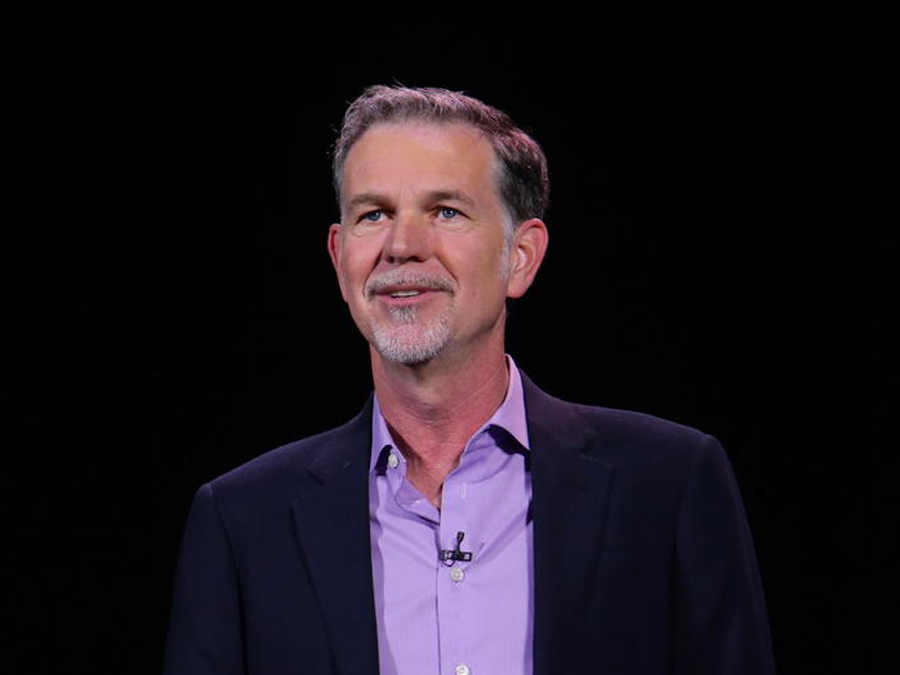 For Netflix CEO Reed Hastings, the streaming market has not reached its saturation point “by far”.

Behind the small share of the television market in the US of only 27% is above all a technical deficiency, Hastings told German news magazine Der Spiegel. “One must not forget that in the US half of the households still do not own smart TVs, that is TV sets connected to the internet,” Hastings explained.

The head of the world’s largest streaming company with 209 million subscribers believes that the time of classic TV programming is therefore far from over: “It will take another 10 or even 20 years before linear TV disappears completely.”

Hastings nevertheless does not rely on news or live sports to attract more subscribers. He sees Netflix as an entertainment company that does not do journalism, explaining that is difficult to produce news without making enemies, especially as a global company.

Hastings rules out sports broadcasts for Netflix because the corporation cannot control the source: “We don’t own the Bundesliga, they can make deals with whoever they want. But that kind of control would be a prerequisite for us to be able to offer our customers a safe deal.”

Hastings does leave a small loophole for sports, though. Referring to Formula 1, he said, “A few years ago, the rights to Formula 1 were sold. At that time we were not among the bidders, today we would think about it.”

The group wants to continue to grow with series, films and video games. Right now, Netflix is testing a game based on its series Stranger Things in Poland. Customers can play it on their mobile phones via the Netflix app. Netflix will decide in a few years whether it will become something more: “We still have a lot to try out in this area. Around 10,000 new games are released every year, a gigantic number. Compared to that, producing films and series seems almost easy.”

Wi-Fi 6 and Wi-Fi 6E client devices are entering the home in an unprecedented way, surpassing 50% market share since their introduction in 2019 (compared to four years for Wi-Fi 5). … END_OF_DOCUMENT_TOKEN_TO_BE_REPLACED