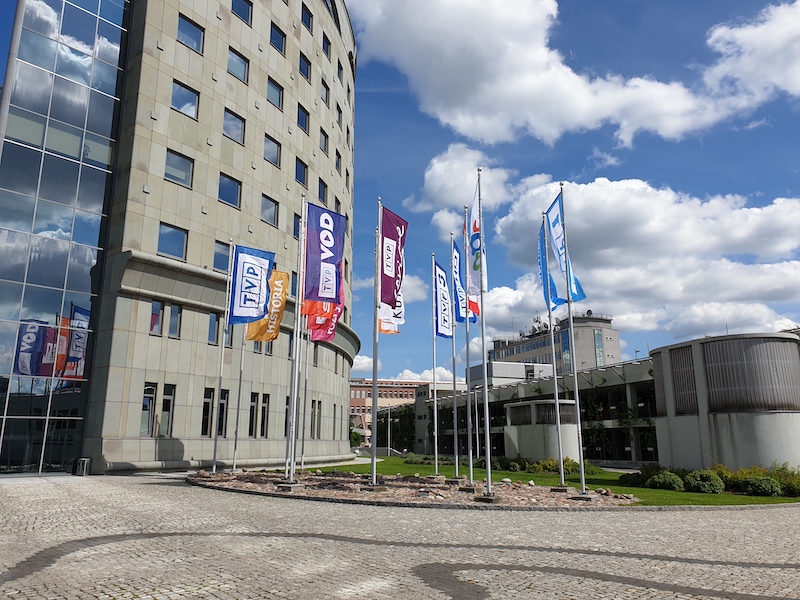 The Polish public broadcaster TVP has confirmed it will add a women’s channel to its thematic portfolio in March.

Aimed at a female audience of all ages, TVP Kobieta will offer viewers lifestyle programming, as well as documentaries and reports on social issues.

The channel will also have its own dedicated site at kobieta.tvp.pl.

Commenting on the channel, TVP’s head Jacek Kurski said: “TVP has been consistently extending its programming offer for years by launching new thematic channels. I am very happy that in less than six months after the inauguration of the TVP Dokument channel, I can announce another novelty that will soon enrich the public broadcaster’s portfolio. TVP Kobieta is the first in the history of TVP and the only lifestyle channel fully devoted to women’s issues available on digital terrestrial television. I am convinced that thanks to the unique and interesting TVP programmes, TVP Kobieta will steal the hearts of Polish women and become their favourite meeting place”.

Wi-Fi 6 and Wi-Fi 6E client devices are entering the home in an unprecedented way, surpassing 50% market share since their introduction in 2019 (compared to four years for Wi-Fi 5). … END_OF_DOCUMENT_TOKEN_TO_BE_REPLACED