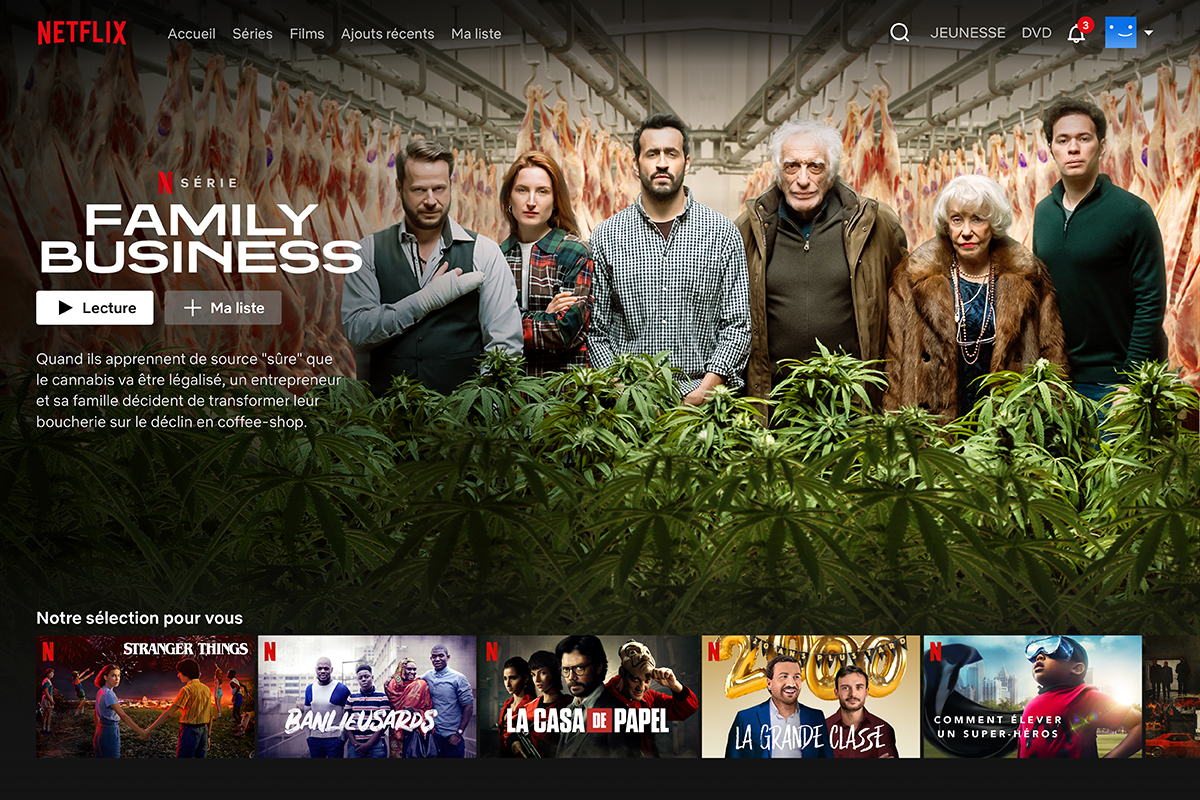 Netflix is to deliver a new feature that instantly selects content a subscriber wants to watch.

“We’re going to now roll out globally because it’s really working for us, where our members can basically indicate to us that they just want to skip browsing entirely, click one button and we’ll pick a title for them just to instantly play. And that’s a great mechanism that’s worked quite well for our members in that situation,” said Gregory K. Peters, COO & Chief Product Officer, Netflix in an investor interview.

Netflix often tests products and features in selected markets before deciding whether to expand internationally.

However, another feature that presents viewers with a more traditional linear schedule has been put on holds. Peters says “it’s still unclear how that’s going to work out”.

Peters also spoke less favourably about StreamFest, which gave viewers in India 48 hours of streamed content free-of-charge, “We had millions of people that had access for a 48-hour period to the service. And now we go through the more difficult part of actually analysing how that interest through the specific tactic translates into sustained incremental growth.”

Peters said Netflix was still deciding if to run StreamFest again and in which markets it might be most effective.

Wi-Fi 6 and Wi-Fi 6E client devices are entering the home in an unprecedented way, surpassing 50% market share since their introduction in 2019 (compared to four years for Wi-Fi 5). … END_OF_DOCUMENT_TOKEN_TO_BE_REPLACED