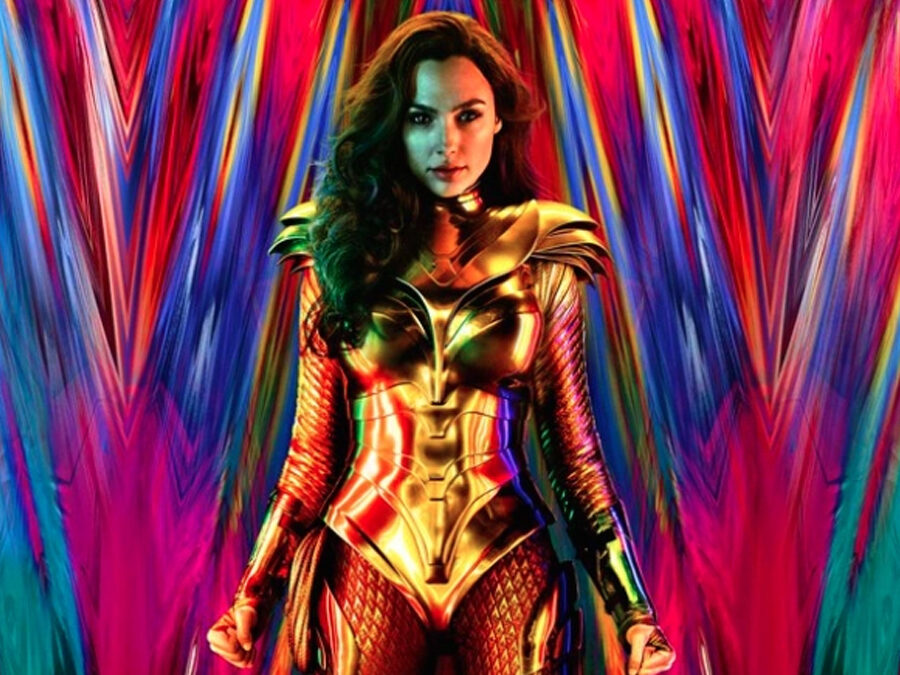 HBO Max will move into Europe during the second half of 2021, according to HBO Max Global boss Andy Forssell.

“By the end of the year both of those regions will be very active,” Forssell said during the online Web Summit Thursday. The upgrade of WarnerMedia’s direct to consumer services will represent a doubling of content to European subscribers.

Ultimately HBO Max will be available 190 countries: “It’s just a matter of how fast we can do that,” said Forssell.

European subscribers won’t benefit from the Day&Date releases of new WarnerMedia movie releases, such as Wonder Woman 1984, which are being reserved for the US market. However, Sky viewers, where HBO content is available through Sky Atlantic, will be able to enjoy Wonder Woman to buy on pay-per-view around a month after its release, currently anticipated for mid December. It’s not known if the arrangement is restricted to the UK or will be extended to other Sky territories including Germany and Italy.

Forsell was joined by Casey Bloys, chief content officer for HBO and HBO Max, who spoke about the HBO Max recommendations engine. “It’s not just the shows. It’s how they’re presented. To me it feels like there’s an actual human offering up the shows, which is fun and pleasing and has personality.” Forssell added that, for users, it means more human involvement in recommending programming.

“We absolutely present recommendations based on data, but we also have collections that a human put together,” he said. “So you’ll see us mixing human curation and data quite a bit, and that will accelerate over the next few months. But we think there’s a balance that’s a little bit off with many of the other services that are pure utility. ”

During lockdown, viewing to HBO Max rose by 60% compared to the quarter before the pandemic.

Wi-Fi 6 and Wi-Fi 6E client devices are entering the home in an unprecedented way, surpassing 50% market share since their introduction in 2019 (compared to four years for Wi-Fi 5). … END_OF_DOCUMENT_TOKEN_TO_BE_REPLACED