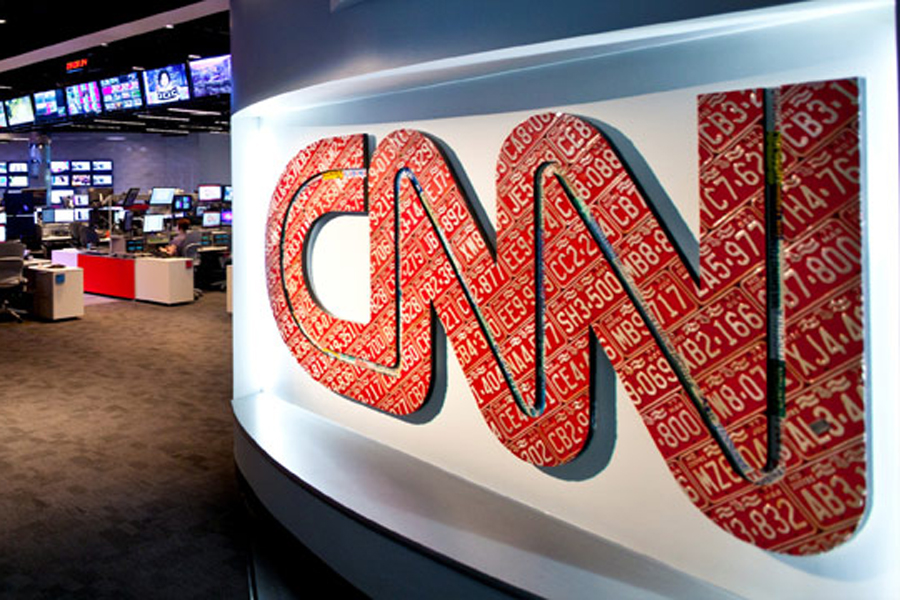 Jeff Bezos, the billionaire founder of Amazon, could be in the market to purchase CNN.

Rumours surfaced this week that Bezos, who already owns the Washington Post, was preparing to make an offer for the news channel after suggestions owner AT&T was looking to dispose of a number of properties following its $85 billion purchase of TimeWarner in 2018.

Any purchase of CNN was downplayed by sources close to Bezos. Charles Gaspario, a senior correspondent for Fox Business, tweeted there was “no imminent deal”, despite rampant investment banker speculation.

Although it’s one of multichannel television’s star brands, CNN is seen as a potential “lightening rod” for disagreement with the Republic Party.

The network has faced criticism for perceived anti-Repubican bias and the future of CNN President Jeff Zucker is said to be uncertain.

Wi-Fi 6 and Wi-Fi 6E client devices are entering the home in an unprecedented way, surpassing 50% market share since their introduction in 2019 (compared to four years for Wi-Fi 5). … END_OF_DOCUMENT_TOKEN_TO_BE_REPLACED