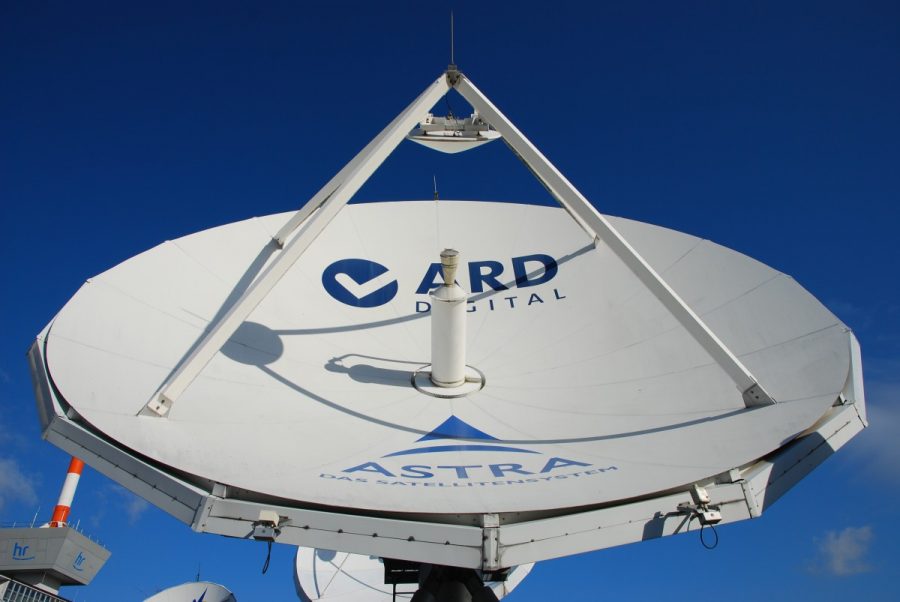 The regional affiliates of German public broadcaster ARD will terminate the satellite distribution of their TV channels in SD resolution on Astra (19.2° East) in January 2021. 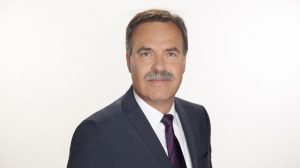 Currently, this affects the TV channels of all regional ARD affiliates with the exception of MDR, where the decision-making process is still ongoing, Wagner explained.

In February 2020, ARD announced that it will cease satellite broadcasting of its jointly operated channels in SD resolution on Astra in January 2021: Das Erste, tagesschau24, ONE and ARD-alpha.

European cultural channel ARTE will follow suit. The affected channels will then only be available in HD quality via Astra.

Wi-Fi 6 and Wi-Fi 6E client devices are entering the home in an unprecedented way, surpassing 50% market share since their introduction in 2019 (compared to four years for Wi-Fi 5). … END_OF_DOCUMENT_TOKEN_TO_BE_REPLACED