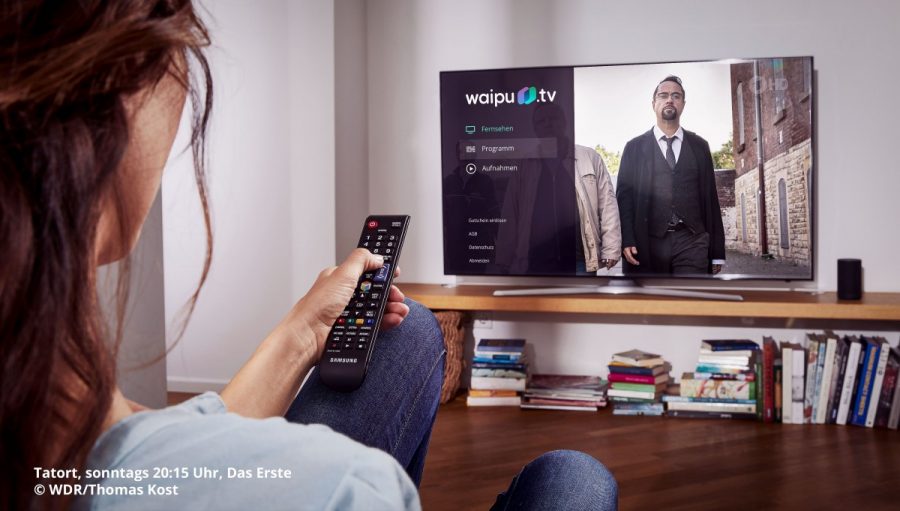 Compared to the previous year, this represents an increase of 163,400 customers (September 30, 2018: 202,400 customers), as parent company Freenet announced in its latest quarterly figures report.

“We are not planning a separate offer for Diveo customers, as we already have a very attractive proposition on the market with our standard price and monthly cancellation option,” a spokesman of operating company Media Broadcast, part of Freenet group, told Broadband TV News.

Wi-Fi 6 and Wi-Fi 6E client devices are entering the home in an unprecedented way, surpassing 50% market share since their introduction in 2019 (compared to four years for Wi-Fi 5). … END_OF_DOCUMENT_TOKEN_TO_BE_REPLACED