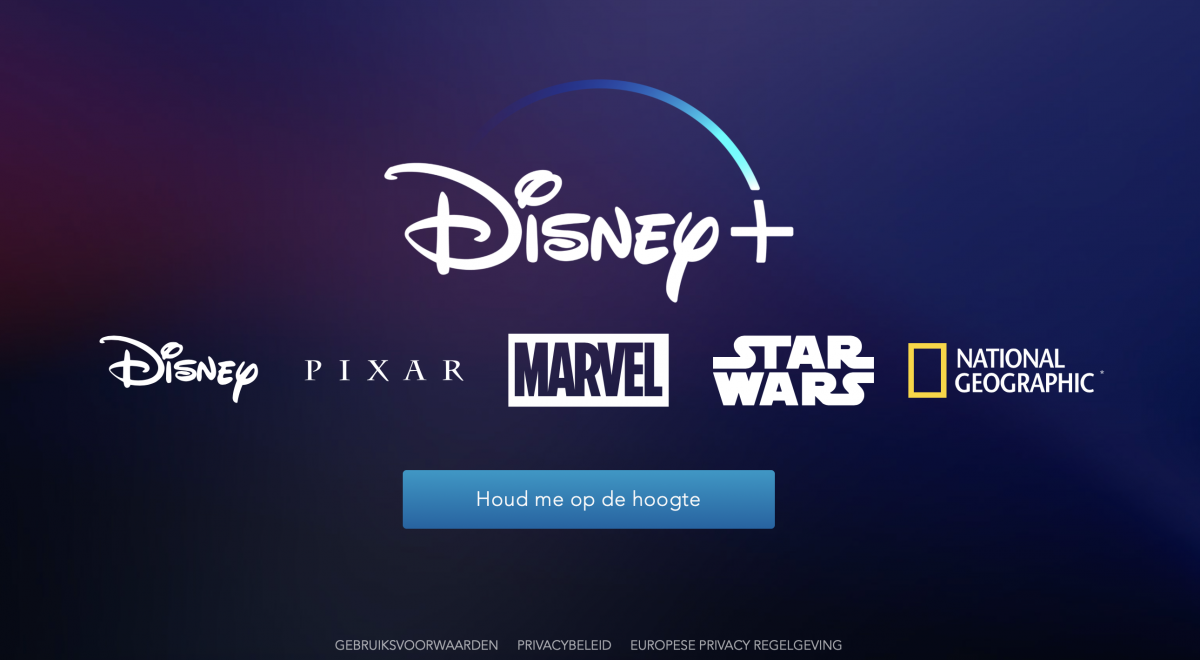 Disney CEO Bob Iger has announced a new bundle offer that will include the company’s three main streaming services – ESPN+, Hulu and the upcoming Disney+ – priced at $12.99 a month.

Iger made the announcement during Disney’s quarterly earnings call with Wall Street analysts. “Nothing is more important to us than getting this right,” he said of Disney’s aggressive move into direct-to-consumer streaming.

The price point of $12.99 is interesting, as this is the standard subscription fee for Netflix. Disney+, Hulu and ESPN+ continue to be available separately for $6.99, $5.99 and $4.99 per month respectively.

Iger also disclosed that Disney is in talks with Apple, Amazon and Google to distribute Disney+. “We think it’s important to achieve scale relatively quickly and they’ll be an important part of that.”

Marketing of the new service will start later this month in the US.

Wi-Fi 6 and Wi-Fi 6E client devices are entering the home in an unprecedented way, surpassing 50% market share since their introduction in 2019 (compared to four years for Wi-Fi 5). … END_OF_DOCUMENT_TOKEN_TO_BE_REPLACED