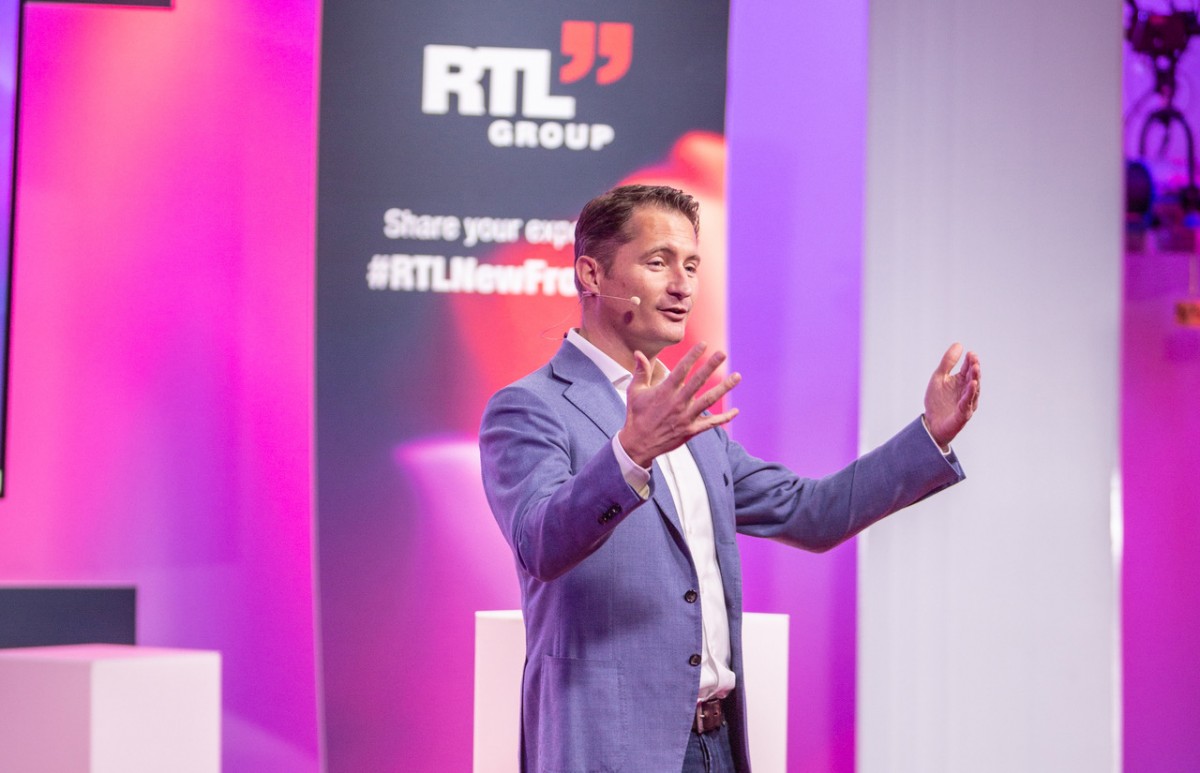 The sudden departure of Bert Habets as CEO of the RTL Group has an unusual aftermath, with the Group refusing to discharge him.

Since Habets unexpectedly left RTL Group, rumors have been spreading in the industry about the true reasons for the sudden departure of the CEO.

The media group and RTL majority owner Bertelsmann refused to grant Habets the usual discharge for the past year at the general meeting on Friday in Luxembourg, according to a statement by the European television group. The exact reasons for this remained unclear for the time being.

In a rather vague statement following Friday’s AGM, RTL issued the following statement: “The AGM resolved to give full and final discharge to all the directors in respect of their management in the course of 2018, with the exception of Bert Habets. The decision by the AGM not to grant discharge to Bert Habets is based on certain matters under review. These matters are not expected, based on current information, to have a significant financial impact on the Group.”

After only two years at the top, Habets surprisingly left RTL Group at the beginning of April, quoting personal considerations.

Wi-Fi 6 and Wi-Fi 6E client devices are entering the home in an unprecedented way, surpassing 50% market share since their introduction in 2019 (compared to four years for Wi-Fi 5). … END_OF_DOCUMENT_TOKEN_TO_BE_REPLACED