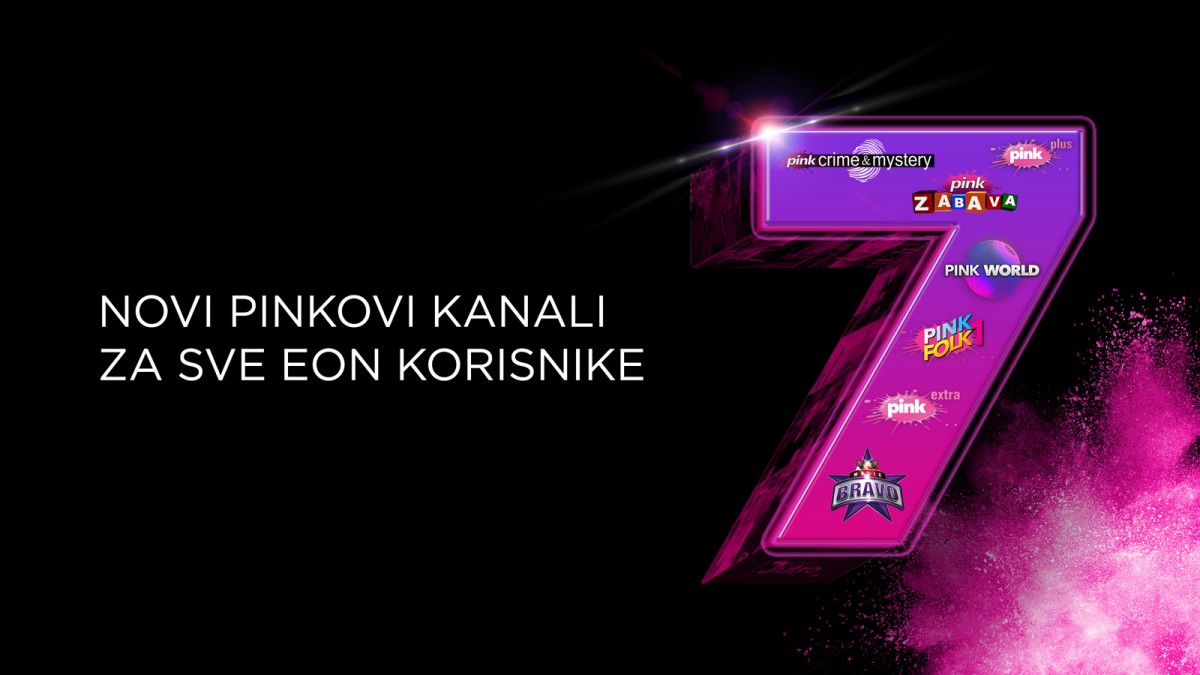 Serbia Broadband (SBB) has made seven additional channels available to all users of the next generation TV platform Eon.

Contained with the Pink package, they include the film-based Pink Crime & Mystery and Pink World, as well as the entertainment channels Pink Extra, Pink Plus and Pink Fun and music channels Bravo Music and Pink Folk.

As Total TV users of the Eon app have already been able to receive four of the channels, they will now also be offered Pink world, Bravo Music and Pink Folk.

Wi-Fi 6 and Wi-Fi 6E client devices are entering the home in an unprecedented way, surpassing 50% market share since their introduction in 2019 (compared to four years for Wi-Fi 5). … END_OF_DOCUMENT_TOKEN_TO_BE_REPLACED