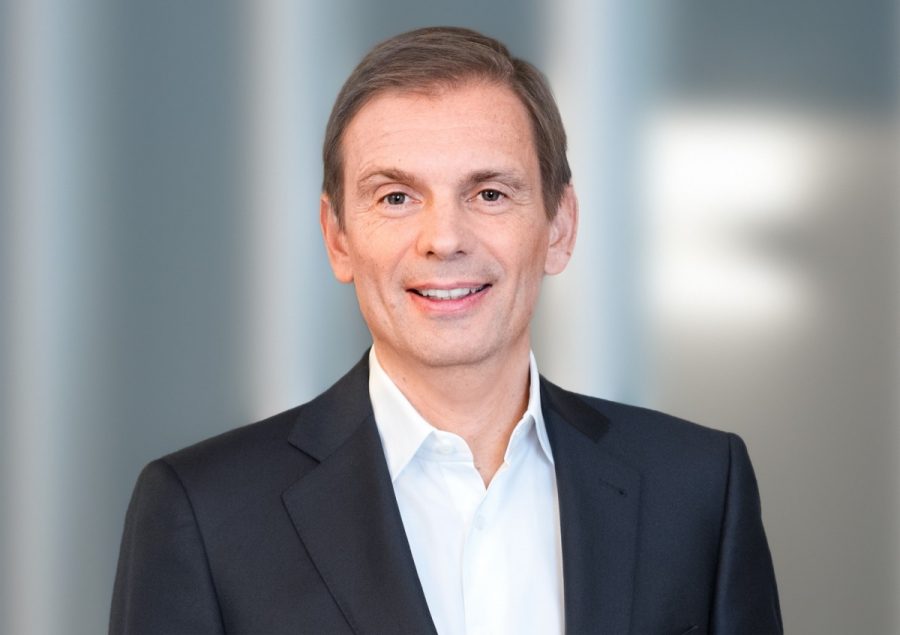 “In the event of a merger between Vodafone and Unitymedia, the German cable market would in future be dominated by a mega-player. This would have massive negative effects on competition and media diversity,” Timm Degenhardt, CEO of Tele Columbus, said in a statement.

“In the medium term, higher prices would also be expected for the housing industry and tenants. In addition, infrastructure competition would be curbed, which would lead in particular to reduced investment in the important fibre-optic deployment and broadband provision, especially for tenants, and would weaken Germany as a business location in the long term. That is why we are clearly against this merger.”

The parties have recently notified the European Commission of the planned merger. The German Federal Cartel Office has now requested the referral of the case to the German authority, arguing that it could lead to considerable changes in the market conditions in the German cable TV and telecommunications industry.

Wi-Fi 6 and Wi-Fi 6E client devices are entering the home in an unprecedented way, surpassing 50% market share since their introduction in 2019 (compared to four years for Wi-Fi 5). … END_OF_DOCUMENT_TOKEN_TO_BE_REPLACED