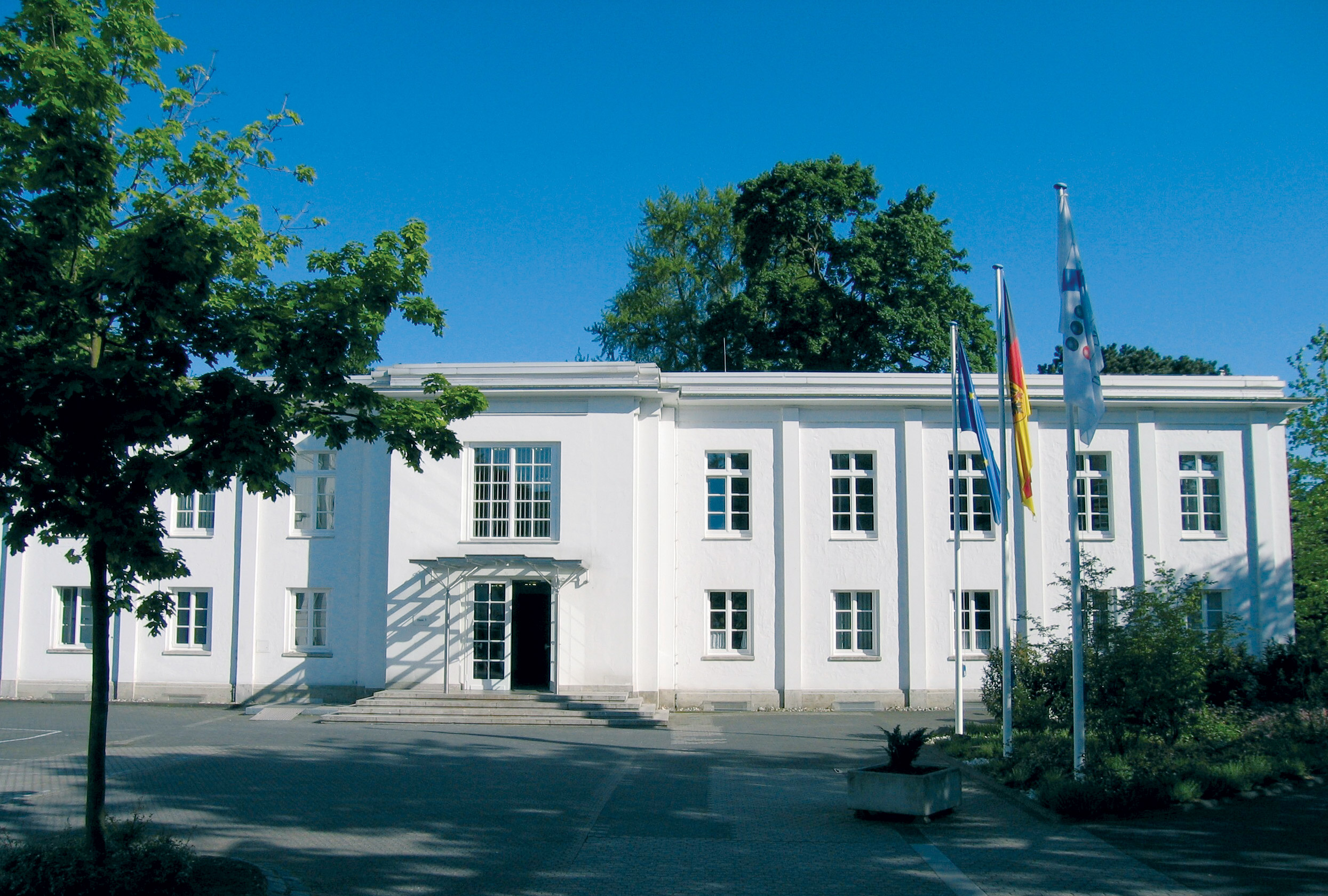 The Federal German Cartel Office intends to examine the takeover of German cable network operator Unitymedia by telecommunications group Vodafone itself and has requested the European Commission to refer the case to the German authority.

The request relates to the area of the merger which affects markets in Germany. The parties notified the European Commission in mid-October 2018 that Vodafone Group would like to acquire large parts of Liberty Global’s cable business in Europe. In Germany the intended acquisition involves the takeover of Unitymedia.

“In our view, this is a very suitable case for partial referral. Germany is particularly affected by the effects of the merger,” said Andreas Mundt, President of the Cartel Office. “The acquisition of Unitymedia could lead to considerable changes in the market conditions in the German cable TV and telecommunications industry.”

According to the European merger regulation, a case for which the European Commission is initially responsible due to formal criteria such as the turnover of the companies concerned, can under certain circumstances be completely or partially referred to one or several EU member states. In the case of a referral, the competition authority of the respective member state conducts the merger control examination under the national competition law of that country.

Wi-Fi 6 and Wi-Fi 6E client devices are entering the home in an unprecedented way, surpassing 50% market share since their introduction in 2019 (compared to four years for Wi-Fi 5). … END_OF_DOCUMENT_TOKEN_TO_BE_REPLACED