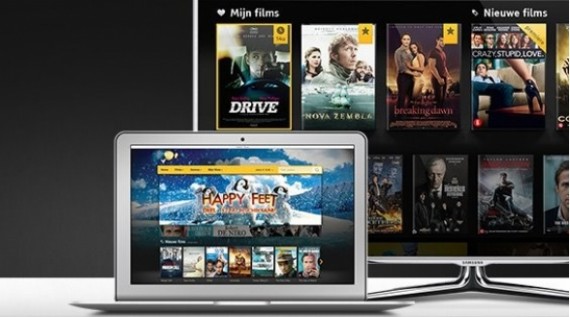 Van de Weerd declined to unveil the number of active users, but said 2017 was a good year for the service, with revenue growth of 50% without quantifying the turnover.

Pathe Thuis was launched in December 2011 with 85 films and documentaries. A year after the launch, the number of registered accounts totaled 125,000.

In April 2015, the service became independent and Pathe Thuis became not only property of the French Pathe, but also of its directors, including Ruud Lamers, former CEO of Warner Home Video.

Wi-Fi 6 and Wi-Fi 6E client devices are entering the home in an unprecedented way, surpassing 50% market share since their introduction in 2019 (compared to four years for Wi-Fi 5). … END_OF_DOCUMENT_TOKEN_TO_BE_REPLACED