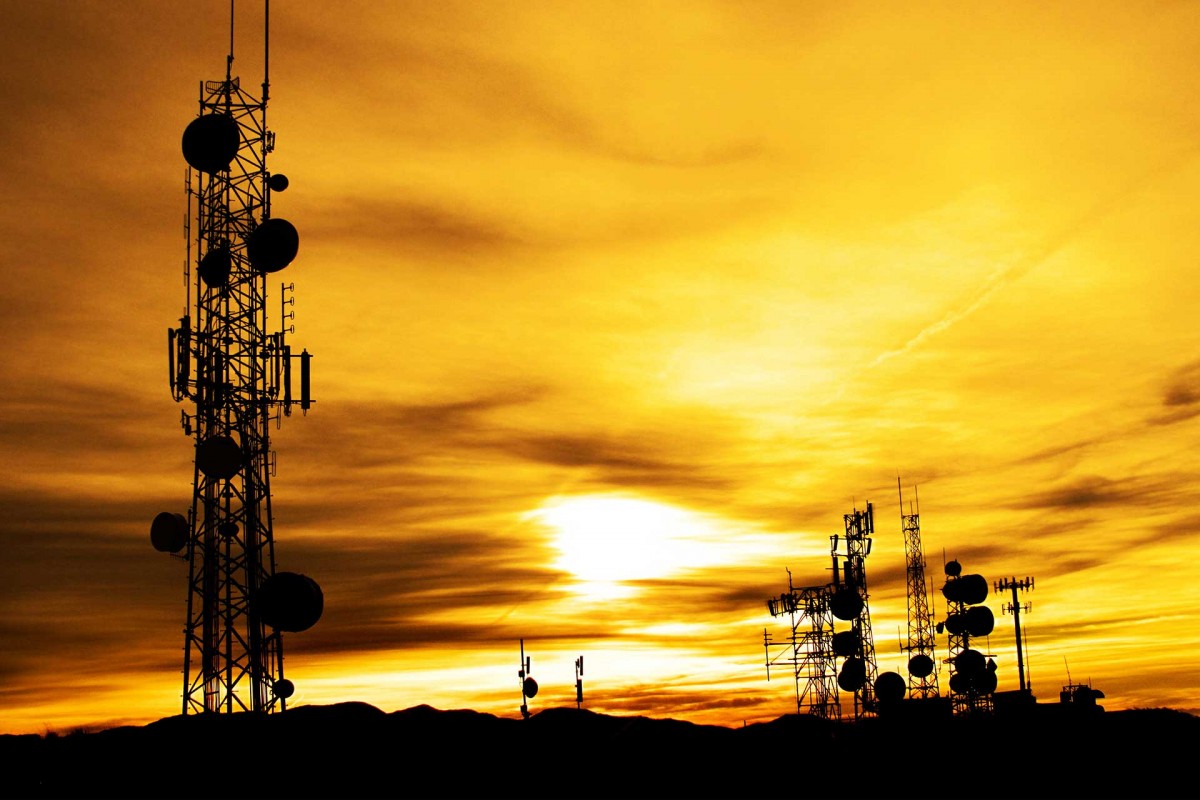 The company is a joint venture between Telecom Italia and the L’Esprsso publsihing group and controls five nationwide DTT multiplexes.

The sale of Persidera by Telecom Italia, who holds 70% of the equity, is a condition of the European Commission to authorise Vivendi’s factual control over the Italian telecom group.

The five multiplexes broadcast a number of free-to-air channels for Sky Italia (Cielo, TV8, SkyTg24), Discovery Italia (including Real Time, Deejay Tv and DMax), Viacom (Paramount, Spike), shopping channels Juwelo and HSE, and the CTV channel from Vatican City. A complete overview of all the channels broadcast can be found here.

Wi-Fi 6 and Wi-Fi 6E client devices are entering the home in an unprecedented way, surpassing 50% market share since their introduction in 2019 (compared to four years for Wi-Fi 5). … END_OF_DOCUMENT_TOKEN_TO_BE_REPLACED