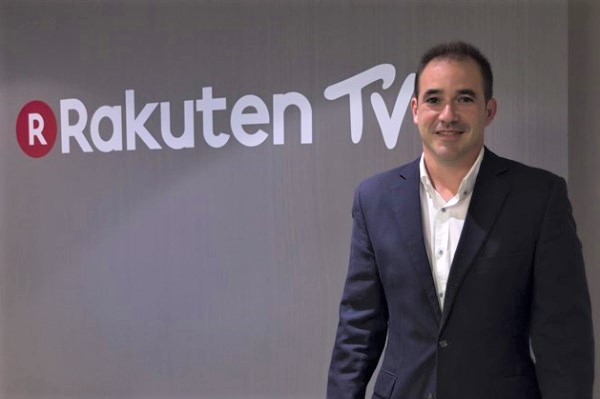 Wuaki.TV has become Rakuten TV, the result of a change of strategy of the Japanese Rakuten group, who owns the VOD service since 2012.

With the change of name, Rakuten tries to take advantage of this greater presence as sponsor of FC Barcelona to extend the impact of his brand. The company hopes to boost its service in the 12 countries of the European Union where Wuaki.tv, now Rakutan TV, is present so far.

The main objective is “a restructuring of brands with the objective of maximizing the recognition of Rakuten around the world and creating an ecosystem of services,” explained the Japanese holding company.

Wuaki.tv was founded in 2009 by Jacinto Roca, and now seeks to be “the first choice of Smart TV of the Spanish”. Thus, with the change of strategy, Rakuten wants to offer a cross-use of the 70 services offered by the Japanese group, to become “the largest digital platform in the world.”

Wi-Fi 6 and Wi-Fi 6E client devices are entering the home in an unprecedented way, surpassing 50% market share since their introduction in 2019 (compared to four years for Wi-Fi 5). … END_OF_DOCUMENT_TOKEN_TO_BE_REPLACED