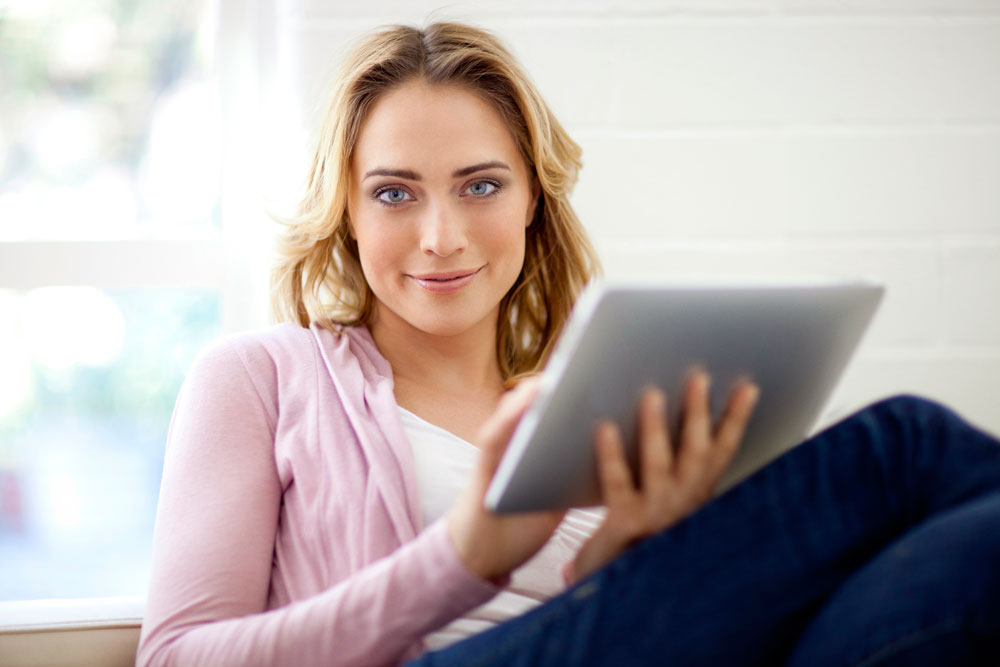 Russian ad agencies and their customers are now able to receive audience figures for TV content shown on the internet.

According to Kommersant, quoting Mediascope (formerly TNS Russia), the data has been made available to customers of the National Advertising Alliance (NRA) and the New Service Company (NSC). While it is not exhaustive, focusing on individual players and only looking at desktop computers, it is something the whole market has been waiting for and will develop in the next three to five years. Until now, the data has only been available to TV channels.

Wi-Fi 6 and Wi-Fi 6E client devices are entering the home in an unprecedented way, surpassing 50% market share since their introduction in 2019 (compared to four years for Wi-Fi 5). … END_OF_DOCUMENT_TOKEN_TO_BE_REPLACED