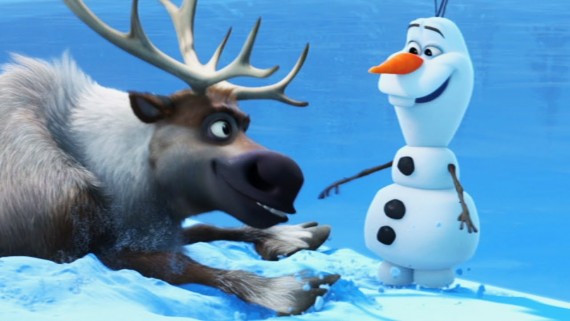 Disney has launched its own direct-to-consumer service in the UK market.

Paul Brown, general manager, DisneyLife UK, said: “Our team has worked tirelessly to create a personal, intuitive and unique experience for the whole family. Disney means something different to every parent and child and now with DisneyLife, we are handing over the keys to them to explore the ever expanding digital world of Disney. For one monthly fee, up to six members of the family can create their own individual profile on DisneyLife using their favourite iconic Disney character. The new service will also include built-in controls so that parents can set time limits on their children’s profiles for weekday and weekend use.”

Disney has wasted no time in bringing its key properties to the service: 300 movie titles include all three Toy Story movies, The Lion King, The Jungle Book, Aladdin and Peter Pan; 500 musical tracks from Frozen, Lady and the Tramp, The Little Mermaid, Aladdin and High School Musical will have parents reaching for the volume control – to relive their own childhood.

The House of Mouse has never been slow in pushing its archive through new distribution channels. Through its links to late Apple boss Steve Jobs, Disney was an early arrival on Apple’s iTunes and the UK market already boasts a Sky Movies Disney.

Wi-Fi 6 and Wi-Fi 6E client devices are entering the home in an unprecedented way, surpassing 50% market share since their introduction in 2019 (compared to four years for Wi-Fi 5). … END_OF_DOCUMENT_TOKEN_TO_BE_REPLACED