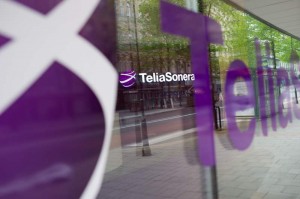 TeliaSonera gained 17,000 TV subscribers in the first quarter, ending the period with 1.4 million.

In its latest set of results, the company notes that net sales in the consumer segment remained unchanged compared to last year, as higher broadband and TV revenues combined with price adjustments compensated for lower volumes in traditional fixed services.

Wi-Fi 6 and Wi-Fi 6E client devices are entering the home in an unprecedented way, surpassing 50% market share since their introduction in 2019 (compared to four years for Wi-Fi 5). … END_OF_DOCUMENT_TOKEN_TO_BE_REPLACED