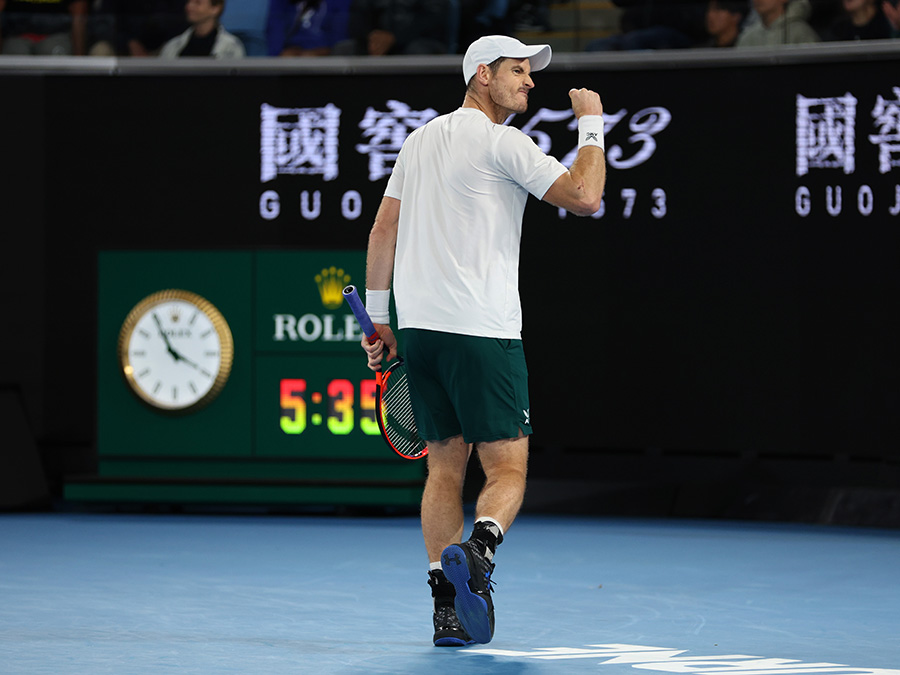 With the Australian Open quarter-finals underway, Warner Bros. Discovery Sports (WBDS) has reported streaming audiences in Europe have grown by a third year-on-year.

In addition to streaming on discovery+ and the Eurosport App, television audiences for the first Grand Slam tennis tournament were in line with last year’s tournament viewership.

Key markets including France, Germany, the Netherlands, Spain and the UK reported double-digit streaming growth, while triple-digit growth took place in Denmark and Norway with the success of Nordic stars Holger Rune and Casper Ruud.

Eurosport 1 audiences grew +84% in Poland and +39% in the Netherlands.

Wi-Fi 6 and Wi-Fi 6E client devices are entering the home in an unprecedented way, surpassing 50% market share since their introduction in 2019 (compared to four years for Wi-Fi 5). … END_OF_DOCUMENT_TOKEN_TO_BE_REPLACED