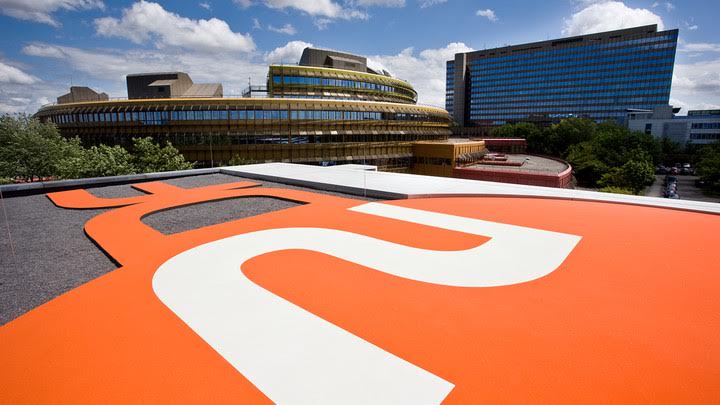 German public broadcaster ZDF and cable operator association Deutsche Netzmarketing (DNMG) have settled their dispute over carriage fees and concluded a long-term agreement on the cable distribution of ZDF’s services.

After a 12-year battle across all instances, the agreement puts an end to the legal proceedings regarding the carriage conditions, according to ZDF and DNMG.

“The contract ensures comprehensive legal peace for ZDF. It is a cornerstone for a deepened cooperation between ZDF and DNMG also for the new services and forms of distribution,” said ZDF spokesman Alexander Stock.

DNMG Managing Director Ingo Schuchert added: “We are pleased that with this landmark decision, years of complex legal cases have led to constructive negotiations and a positive conclusion, which amicably regulates the long-term distribution of ZDF’s channels and non-linear add-on services.”

The statement does not mention whether the agreement includes the payment of carriage fees by ZDF to DNMG network operators. However, Schuchert had hinted at industry conference FRK Broadband Congress in Leipzig in September 2022 that DNMG members can receive carriage fees from ZDF as part of the settlement of the legal dispute, retroactively back to 2010, provided that the carriage can be proven.

DNMG and cable industry association FRK have been fighting for years to ensure that small and medium-sized network operators receive carriage fees from the public broadcasters, putting them on equal terms with the large cable companies. However, no agreement has been reached with ARD so far: “We keep on fighting,” Schuchert said at the FRK congress.

Wi-Fi 6 and Wi-Fi 6E client devices are entering the home in an unprecedented way, surpassing 50% market share since their introduction in 2019 (compared to four years for Wi-Fi 5). … END_OF_DOCUMENT_TOKEN_TO_BE_REPLACED