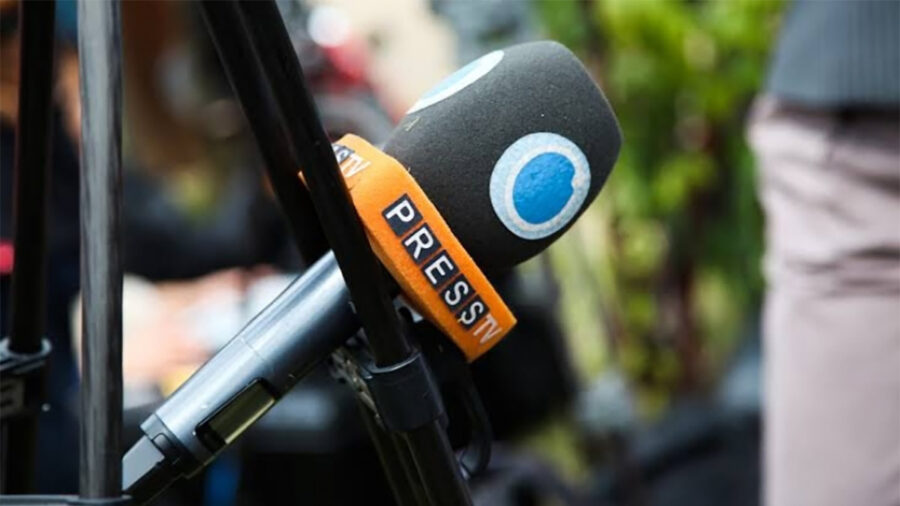 A spokesman for Iran’s foreign ministry has strongly condemned a decision by Eutelsat Communications to remove Press TV from its satellites.

Eutelsat’s decision follows the imposition of sanctions on Iran by the European Union on November 14th. They specifically cover Press TV and a number of other Iranian institutions and individuals.
Nasser Kan’ani said the move further reveals the “true colours of false advocates of freedom of expression and the free flow of information”.

Last week, Iran’s attorney general has said the morality police, that had detained protestor Mahsa Amini and enforces the country’s dress code had been “closed”. The move came after unprecedented protests in the country.

There is a clear difference between Eutelsat’s stance here and over Russia, where specific entities relating to the broadcast environment had not been named in European sanctions.

Wi-Fi 6 and Wi-Fi 6E client devices are entering the home in an unprecedented way, surpassing 50% market share since their introduction in 2019 (compared to four years for Wi-Fi 5). … END_OF_DOCUMENT_TOKEN_TO_BE_REPLACED