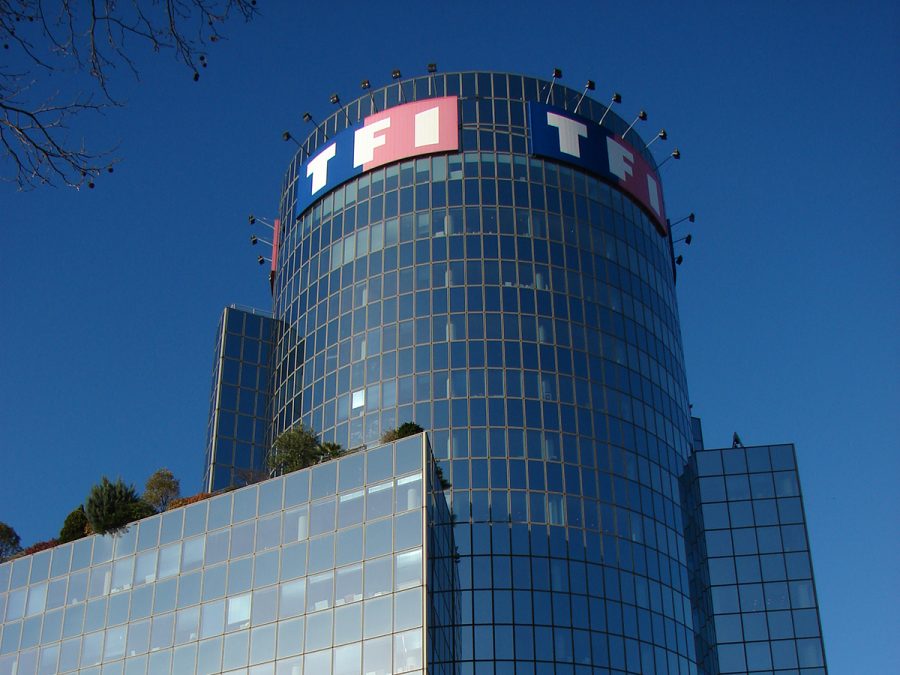 The French media regulator Arcom has given applicants until January 23 to apply for the DTT frequencies currently held by commercial channels TF1 and M6.

The move will come as a disappointment to Xavier Niel, the owner of the ISP Free, who had been looking to launch a rival bid. Candidates must have posted an Expression of Interest with the regulator by January 16th with the formal paperwork expected to be in place a week later.

The imminent arrival of the January re-application was one of the reasons behind the decision by Bertelsmann to abandon the sale of M6.

Last month, the Niel camp pushed Arcom to delay the final deadline, possibly to February, in order to give executives at Free more time to post a credible bid.

The licence process is the first call for candidates for key terrestrial frequencies since 1986 and the first since the introduction of the ‘TNT’ terrestrial platform. In order to maintain their position, broadcasters will be asked to commit to issues around media education, online protection and the environment.

There is of course little chance that either M6 or TF1 will lose their licences, but both Arcom and by extension Niel, could force them to make further commitments.

Wi-Fi 6 and Wi-Fi 6E client devices are entering the home in an unprecedented way, surpassing 50% market share since their introduction in 2019 (compared to four years for Wi-Fi 5). … END_OF_DOCUMENT_TOKEN_TO_BE_REPLACED