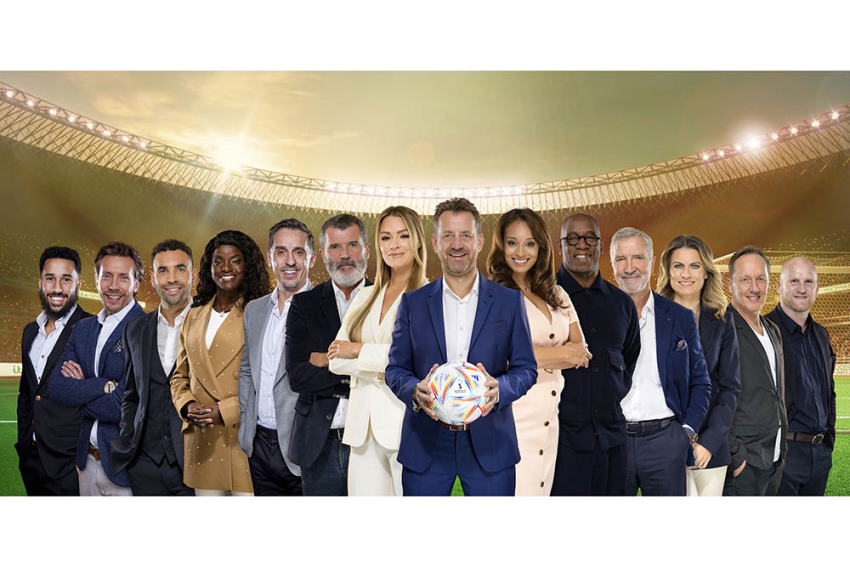 A peak audience of 20.4 million viewers across TV and streaming watched ITV’s coverage of the World Cup tie between England and Senegal.

The figure is 1.7 million higher than the peak audience for England v Wales on the BBC earlier that week.

A total of 10.8 million viewers live-streamed the match, ITV’s biggest streaming audience for the World Cup so far.

ITV also has coverage of the England v France quarter final on December 10.

Wi-Fi 6 and Wi-Fi 6E client devices are entering the home in an unprecedented way, surpassing 50% market share since their introduction in 2019 (compared to four years for Wi-Fi 5). … END_OF_DOCUMENT_TOKEN_TO_BE_REPLACED