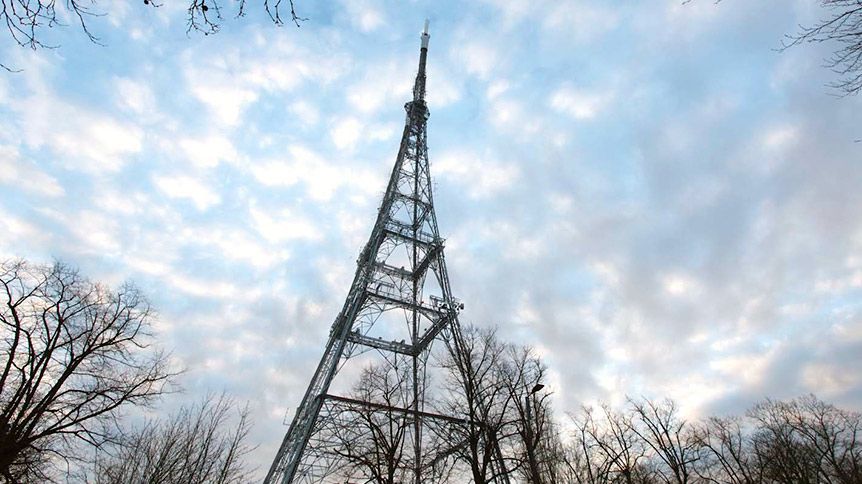 75% of voters in key constituencies say they want their MP MP to actively support the continued provision of digital terrestrial TV (Freeview) and broadcast radio.

A coalition of groups – including Silver Voices, the Children’s Media Foundation, the Rural Services Network and the Voice of the Listener and Viewer – is urging the Government to safeguard broadcast services.

The survey, conducted by Strand Partners, is also supported by the transmission company Arqiva, which is campaigning to maintain the terrestrial Freeview platform.

A new poll of over 5,000 people in the north and south of England found that 8 in 10 (78%) see digital terrestrial TV as important, if not essential, to their daily lives.

Around 8 in 10 (78%) said they depend on traditional TV as an affordable and valued form of entertainment.

More than 7 in 10 (72%) said the loss of traditional TV would have a significant negative impact on the UK. Around two thirds (65%) think it should be classed as ‘critical national infrastructure’ – essential for the day to day running of the country. When asked, 16% of those polled said they associate protecting traditional TV services with the Conservative Party, 34% associated it with Labour.

In recent years, the Conservatives have taken a negative approach to the BBC, while others remain critical of the role of the TV Licence.

As it stands, there is only a provision for terrestrial TV and radio up to the early 2030s. Ofcom is currently considering what the UK’s negotiating position will be at next year’s World Radio Communication Conference (WRC23), where countries will decide whether the spectrum of radio frequencies currently used for TV broadcasting should instead be allocated to other technologies.

Wi-Fi 6 and Wi-Fi 6E client devices are entering the home in an unprecedented way, surpassing 50% market share since their introduction in 2019 (compared to four years for Wi-Fi 5). … END_OF_DOCUMENT_TOKEN_TO_BE_REPLACED