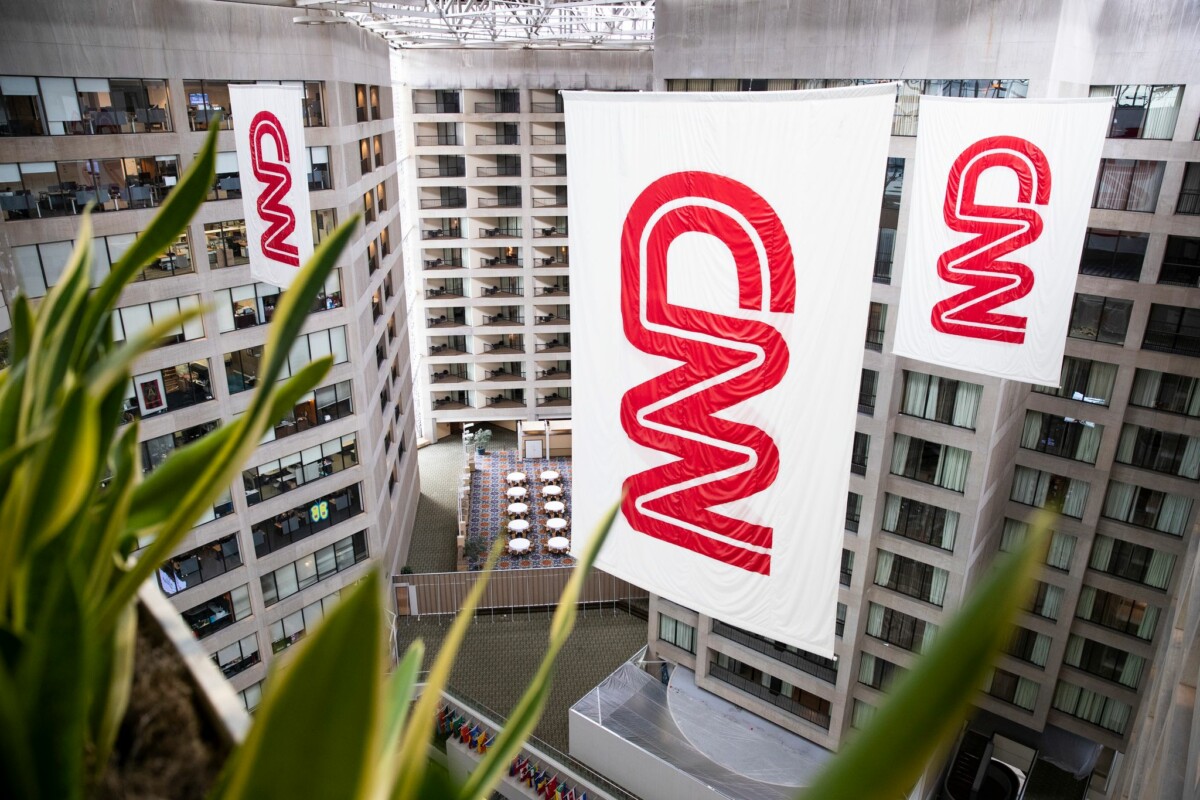 CNN has told employees that it has begun the process that will lead to redundancy for hundreds of its employees.

In a memo to staff Chris Licht, the network’s newly installed chief executive, that it was “incredibly hard to say goodbye to any one member of the CNN team, much less many.”

In October Licht told employees that “unsettling” times were ahead for the network in the wake of the financial climate and cost-cutting at new parent Warner Bros. Discovery (WBD).

Those first to receive notices on Wednesday are some of the highly paid contributors to the network, suggesting there will be noticeable on screen changes. Today, Thursday, will see other staff informed. Licht declined to put a number on how many staff would be let go, but promised to report back once the process had been completed.

The merger of the network into Warner Bros. Discovery has already resulted in the closure of the streaming service CNN+, just one month after its launch. Boss David Zaslav has already committed to investors that he intends to cut $3 billion in costs.

Wi-Fi 6 and Wi-Fi 6E client devices are entering the home in an unprecedented way, surpassing 50% market share since their introduction in 2019 (compared to four years for Wi-Fi 5). … END_OF_DOCUMENT_TOKEN_TO_BE_REPLACED