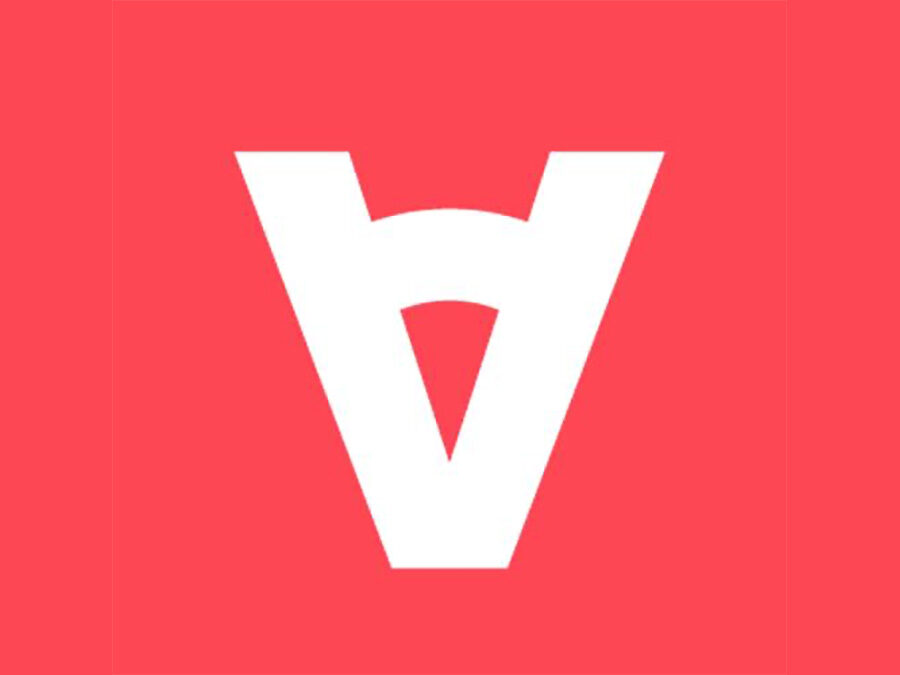 Salto, the streaming service created by France Télévisions, TF1 and M6, could yet find a buyer.

The two-year-old platform is facing an uncertain future after TF1 and M6 announced their intention to withdraw from the project.

Despite the apparent despondency, amid €180 million in losses and the prospect of imminent closure, Salto can claim 900,000 subscribers. However, the numbers should be viewed within the context of the 10 million French subscriptions to Netflix.

Previously Canal Plus was seen as a possible purchaser, but French media is now reporting that rival streaming platforms Molotov and Amazon could be interested in making their own bid. Unlike Canal, both are also engaged in free-to-air content.

For its part, Canal is engaged in the purchase of Orange Cinema Series, the pay-TV division of the French telco.

Wi-Fi 6 and Wi-Fi 6E client devices are entering the home in an unprecedented way, surpassing 50% market share since their introduction in 2019 (compared to four years for Wi-Fi 5). … END_OF_DOCUMENT_TOKEN_TO_BE_REPLACED