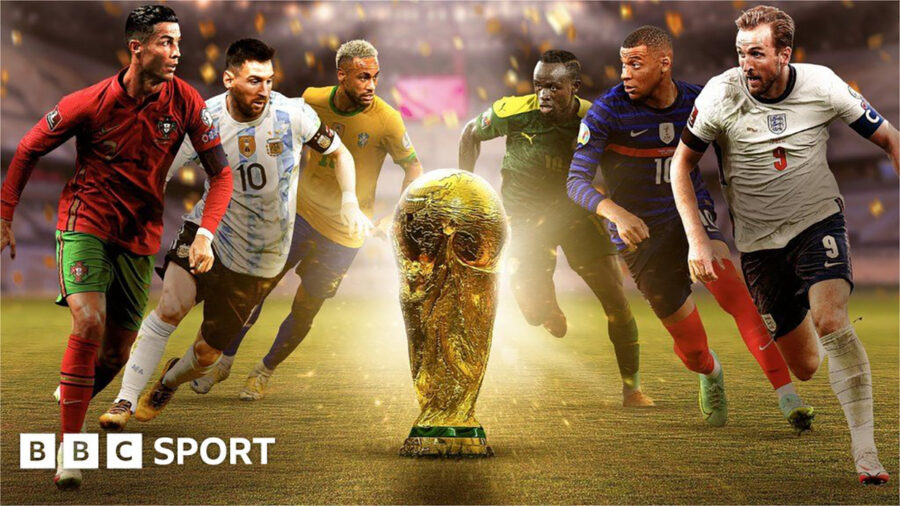 BBC coverage of Wales v England on Tuesday evening was watched by a peak audience of 18.7 million.

The figure, which combines BARB overnight data with non-TV streaming data across all devices, is the biggest UK audience of the World Cup so far.

The BBC iPlayer has been a particular beneficiary of the tournament. Last week saw the full range of BBC programmes on iPlayer streamed a record 165 million. An increase of 20% week-on-week and
breaking the previous high by 12m streams.

The BBC has created a pop-up channel on iPlayer called World Cup Extra, based around its World Cup matches, which are shared with ITV.

Wi-Fi 6 and Wi-Fi 6E client devices are entering the home in an unprecedented way, surpassing 50% market share since their introduction in 2019 (compared to four years for Wi-Fi 5). … END_OF_DOCUMENT_TOKEN_TO_BE_REPLACED